From The Cutting Room Floor
< Proto:Jak 3
Jump to navigation Jump to search

This is a sub-page of Proto:Jak 3.

An internal build of Jak 3 which is 2½ months older than the final build and has a large number of differences.

The Slam Dozer (Ram Rod in EU/AU versions) has a different appearance and its weapon does not work: 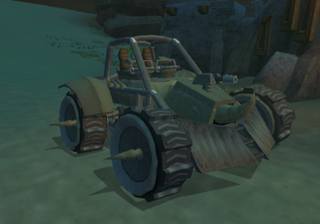 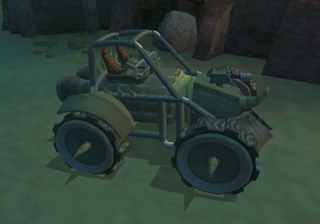 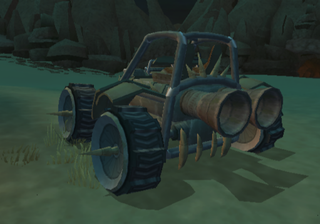 Marauder arena and the surrounding bridges are unfinished: 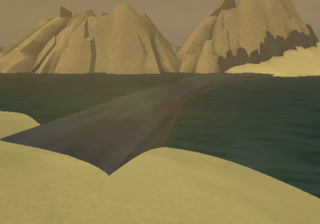 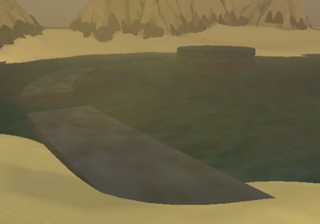 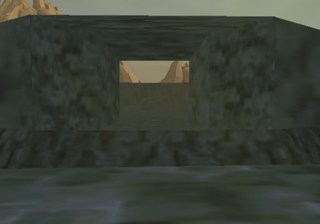 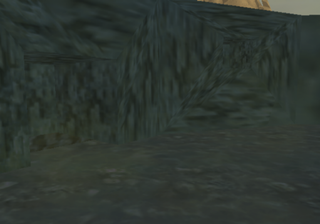 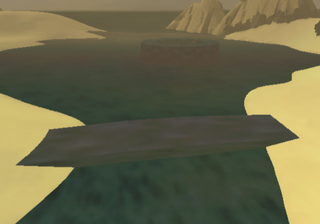 There is a large statue which doesn't appear to do anything: 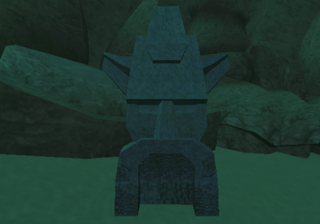 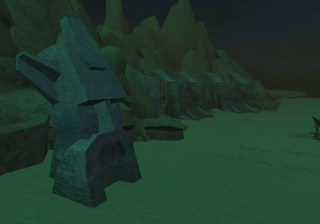 There are still Krimson Guard turrets in the city. It is possible to trigger the turrets via the guard alert system, but they do not aim properly and one half of their projectiles goes backwards: 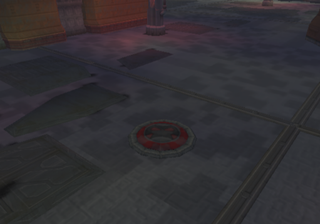 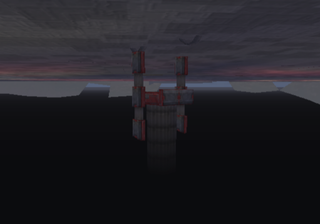 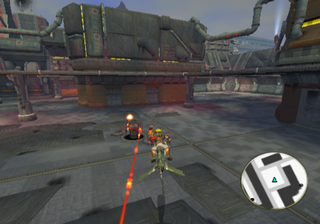 Industrial sector looks different where it used to be connected to the east market area in Jak II: 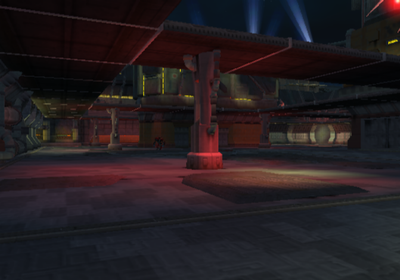 The factory looks different when viewed from the city, for example the spike coming from the bottom is not present: 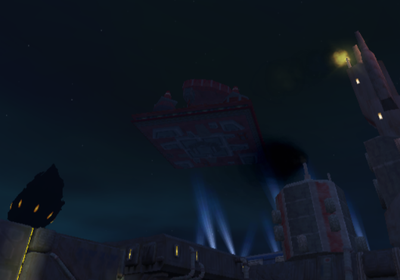 There are black spots with smoke coming out of them: 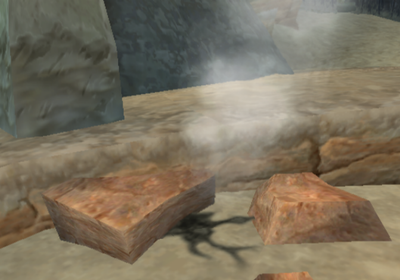 There are some side missions, but they are not marked on the minimap and they are usually unfinished. An example is an orb finding mission in the desert which respawns the player in the garage if Retry is selected. This is how side mission totems look like in the desert in this build: 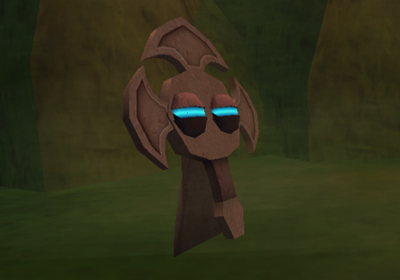