From The Cutting Room Floor
< Proto:Jak and Daxter: The Precursor Legacy
Jump to navigation Jump to search

This is a sub-page of Proto:Jak and Daxter: The Precursor Legacy. 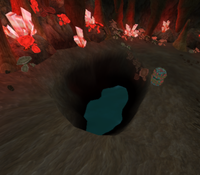 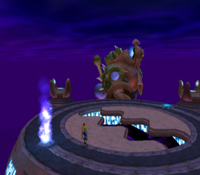 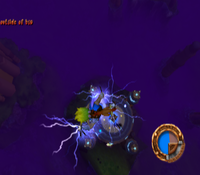 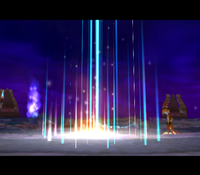 Cheat mode is activated using a shorter sequence which is present in other prototypes in the Jak series. There is also only one part, unlike in the final game and later games in the series:

Cheat mode is largely the same as the final game but with the following known differences:

The following bugs are known to happen in some circumstances, though it is currently not known what triggers them:

Retrieved from "https://tcrf.net/index.php?title=Proto:Jak_and_Daxter:_The_Precursor_Legacy/October_19_2001_Build&oldid=1089515"
Categories:
Cleanup > To do
Cleanup > Works In Progress
Subpages