Knuckles' Chaotix prototype 0202 for the 32X was released by drx during the massive February 23rd, 2008 prototype release. Its compilation date is February 7, 1995.

Some songs have different and misspelled names. 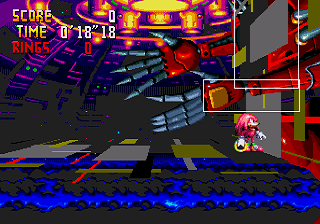