Dated May 2nd, 2001, this build is very incomplete. With many features that haven't been implemented yet. This build also has many debug features enabled by default.

Interestingly, the game plays much more like the Game Boy Advance version.

At this point in development, most objects use pre-rendered 3D models. In the final game, most of these were converted to 2D sprites, which results in an inconsistent art style.

Powerups had their sprite size doubled in the final game. 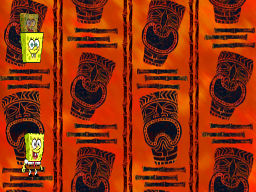 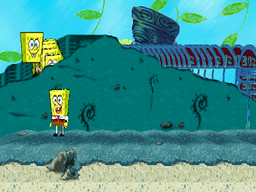 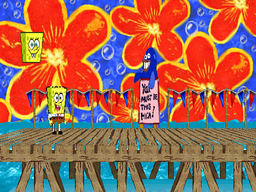 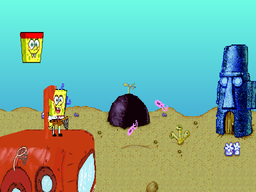 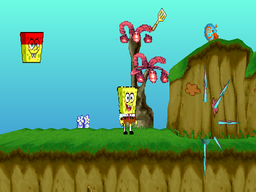 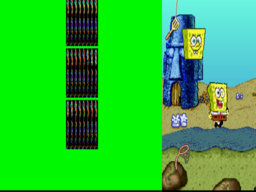 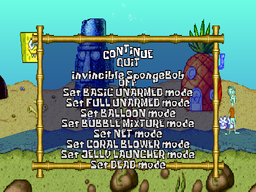 Retrieved from "https://tcrf.net/index.php?title=Proto:SpongeBob_SquarePants:_SuperSponge_(PlayStation)/SBSP_020501&oldid=970283"
Categories:
Cleanup > To do
Subpages