This page details one or more prototype versions of SpongeBob SquarePants: SuperSponge (PlayStation).

Fifty-one prototype ISOs and source code for every change made to the game ever during development were dumped. We can't document all of 'em, but we'll try. These can be downloaded here.

Some tracks received changes to the samples used (likely to minimize copyright concerns, as some of which were taken from the show's soundtrack) while others were replaced completely.

The title screen uses a remix of the show's theme.

Originally, the options theme featured acapella percussion samples and a different flute instrument. The former would be replaced with more generic samples early on, while the flute persisted for a while longer before getting changed as well.

The save file music is completely different.

The credits theme, like the title theme, is based on the show's theme song, and changed as well. These are the only two songs who had the SpongeBob theme removed, it can still be heard in the Jellyfishing Net's pickup jingle, Kelpazoic Jungle, and Graveyard. It originally used the same percussion samples as the options theme, until it was replaced with more generic samples early on.

Many of the prototypes have a different game over screen with Plankton instead of Patrick in SpongeBob's living room.

Over the course of development, the game went through four different intro sequences. The first was the show's opening. The second is almost completely different from the rest, exclusively uses clips from the episode Valentine's Day, and cuts off early. The third is an earlier version of the final opening, with the red bird and green fish at the start missing, all the texts except the SuperSponge one at the beginning have different color and/or placement, SpongeBob's name is misspelled "SpongBob", and Mr. Krabs is wrongfully labeled by the name of his restaurant. There are no sound effects and SpongeBob is not surfing on a jellyfish when the game's title is shown.

Dated May 4th, 2001, this build is slightly more complete.

Dated May 5th, 2001, two versions of this build were found, dated at the exact same time. 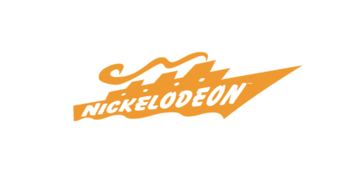 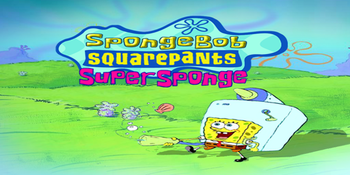 Dated August 1st, 2001, this prototype is an edited version of SB_TEST, with very few differences.

The checkpoint reflects an early indicator that you passed it. Also, the phone booth's interior doesn't light up.

Two versions of this build were included, one hilariously named SBSP_080801_THIS_PEN_IS_SHIT, probably referring to some developer’s frustration at Climax.