Many debug graphics can be found offscreen. This is a pretty common thing in Flash games made around this time.

A misplaced pole, likely meant to be behind the buttons. 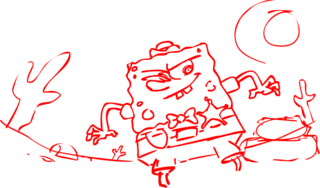 Shape 355 is an early doodle of the title screen. 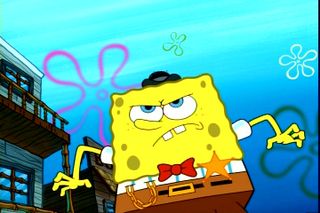 Image 357 is an image from the episode itself, likely used as a reference drawing.