An old Nick.com game where you bump other submarines and avoid whales. If it wasn't for the SpongeBob characters, you probably wouldn't have guessed it was a SpongeBob game. 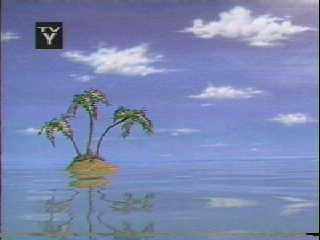 While not entirely unused, you never see the top part that has a TV-Y symbol, which reveals that the image was taken directly from an episode on TV. The reason the rating isn't TV-Y7 is because the game came out five years before the show was officially rated TV-Y7.

Another not entirely unused graphic. It's hidden underneath the characters and is used to control the timing of their blinking.