Some music which is never heard in-game since it's not called for in the scripts. 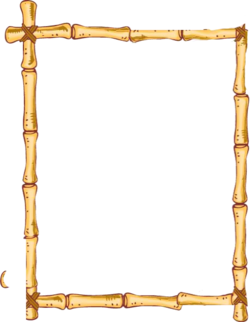 The frame around the game has some extra detail outside of its borders. 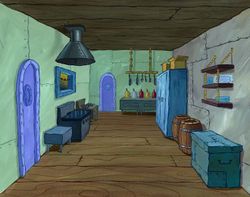 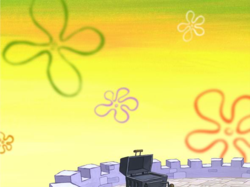