SpongeBob SquarePants, being a children's property through the early 2000's, naturally got licensed out for a Plug & Play game. Features a breakout clone, a space-shooter type game, a game where you defend characters from hooks while they do absolutely nothing, a surprisingly-robust oldschool adventure game, and a Donkey Kong clone. It can be fun for those who can look past the IBM PC speaker-grade music and sound effects.

Immediately after powering on the game, hold Up and press A, then release Up and press Down to access the game's hardware test. This screen is essentially an earlier and less-robust version of the hardware test screen found in later Plug & Play games by Jakks Pacific, with some graphics in a large region to the top-right of the screen (which takes up the majority of the screen space) and a version ID directly below. In a small region at the top-right of the screen is a color test which displays red, yellow, green, white, cyan, blue and magenta; below are some ROM addresses in a smaller region, and below that is an input test. 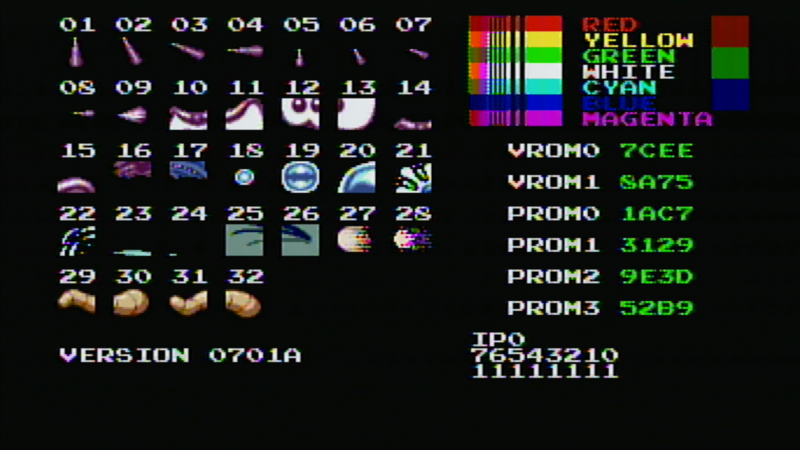 Press Up and Fire on the hardware test screen to access a debug feature which runs each of the five games in sequence. As soon as you get a game over in the current game, the next is loaded and run in the following order:

Interestingly, this is not the order in which the main menu lists these games. Once all five games have been played, the main menu is loaded and the game returns to normal behavior.

Another test screen exists but has no apparent way of getting access other than messing with the batteries or quickly power cycling the system on and off until this screen appears. Rapidly power cycling may cause damage to the system if done carelessly. 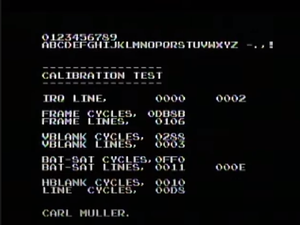 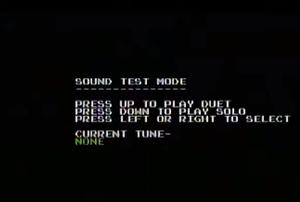 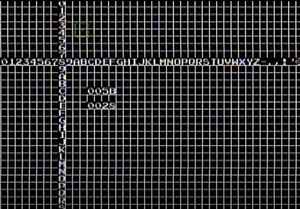 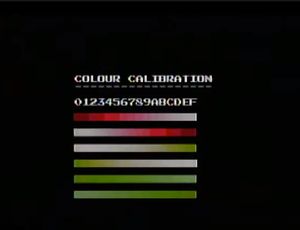 Most common version of the game. Has no title screen music.

This version is notorious for having Title screen music Another noticeable difference is the jellyfish being absent on the title screen of this build. 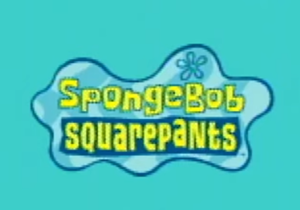 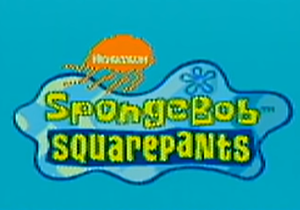 An unused theme that is on very early versions of the plug and play console. The latest revision of the game has this cut for an unknown reason. The name of this tune is called FE-TITLE1 on the sound test menu, but will not play on latest revisions of the game. https://www.youtube.com/watch?v=TmZi0JIXZVU