A spinoff of Drawn to Life featuring... SpongeBob.

The kys folder has two files, kys_testBG1 and kys_testBG2. The text in the first image says "THE テスト" (THE TEST). The second image has a border of some sort. 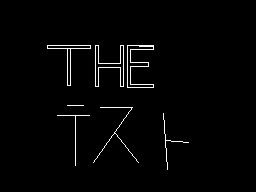 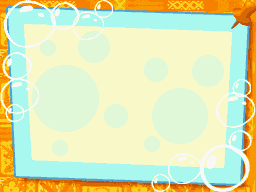 Most likely meant to appear on the map for "Notebook Land" as it strangely uses the same theme as the map for the Space world.

An early version of the Character select theme from Atlantis Squarepantis. Both games were developed by the same team.

This song can be heard briefly for 8 seconds in a chasing cutscene from the second spaceship stage, but the song is actually much longer, so the rest of the song is never heard.