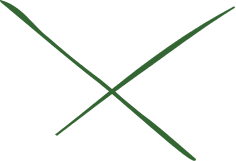 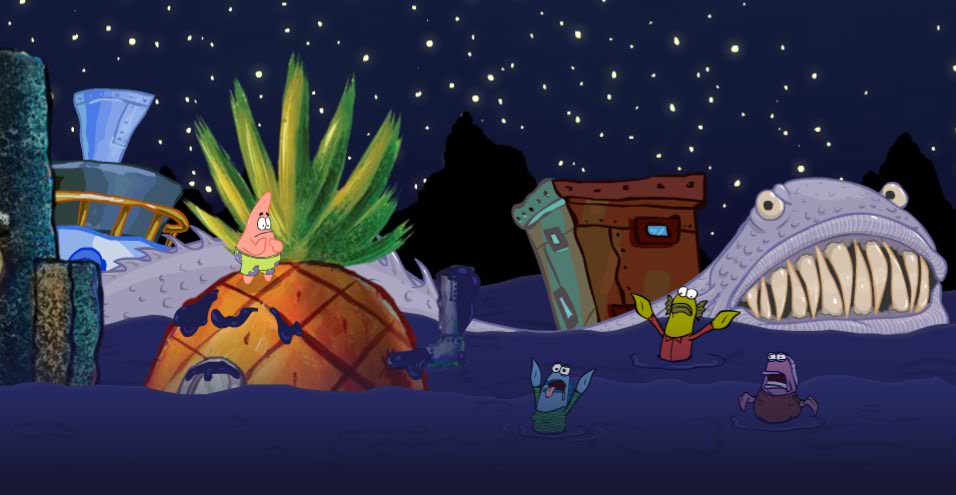 What seems to be an image of the level can be found hidden in the files.

An early version of the Tartar Teachery cutscene is strangely present in app_episode7.swf.