This is a sub-page of Proto:Spyro: Shadow Legacy. 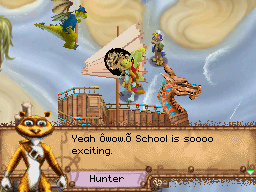 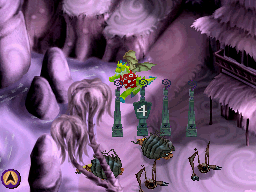 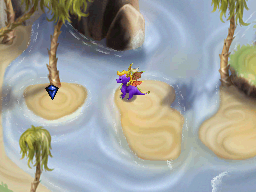 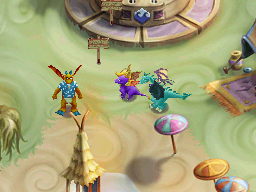 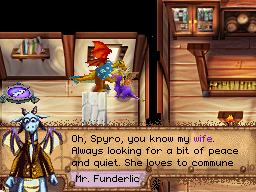