This page details one or more prototype versions of Spyro: Shadow Legacy.

In May 2018, a prototype of the game was added to Hidden Palace by Voodooween. The prototype appears to be a fairly late build, but there are still many differences between it and the final game. 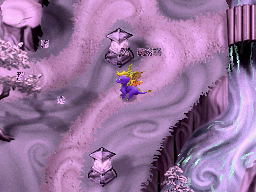 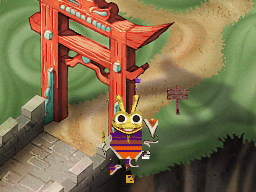 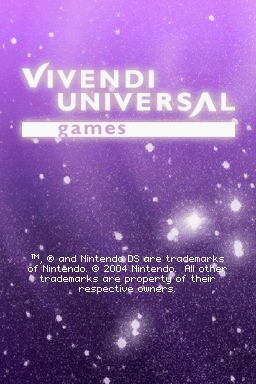 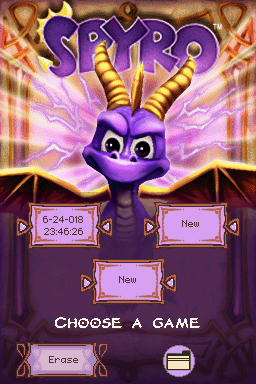 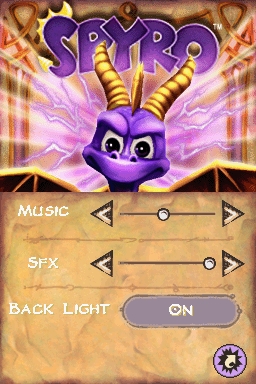 An unused item, known as Dingy Crystal of Undefined01 can be found in the Cliffs, appearing as a light blue crystal. Spyro can pick it up, and the information will read as Crystal of Undefined01, and show the icon of a butterfly bottle. It is unknown what this crystal does or was supposed to do, or if it was a placeholder for a future crystal. 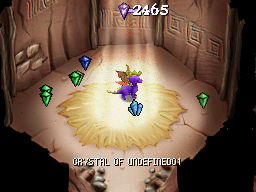 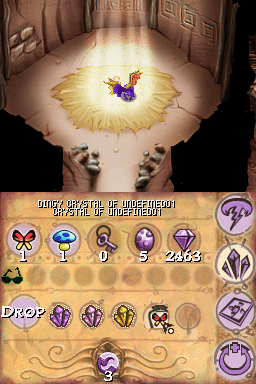 An early version of the gem can be found in Cliff Town. Unlike the gems in the final game, this uses a model rather than a sprite.

The items are not highlighted like they are in the final.

*Marshall adds on an additional 1g in his text.

The debug level is still in the prototype, and remains mostly the same. The two differences are that Sensei is not here, and the Plush Toy Octopus (known as Quest Item 33) is here. 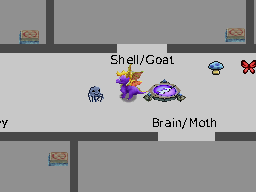