Not to be confused with the console version, Spyro: A Hero's Tail sees Spyro and his friends firing projectiles onto a target on the ground. You can play as any of the regular playable characters from the console game, except Sparx for whatever reason, although he does appear on the title screen.

They liked it so much that they reskinned the game not once, but twice, to help promote further games. 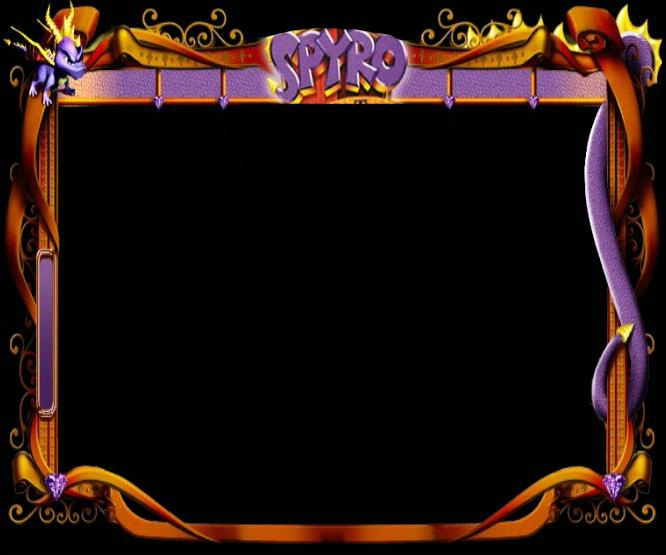 Present in the images is an earlier title screen graphic, featuring Spyro himself in the corner, as well as what appears to be an early power bar.

A bomb which was later used by Crash Bandicoot in future reskins of the game.

Only the purple segment is used in the game.

A very short techno song that was later used in Crash and Spyro.