Sonic and the Black Knight: Knight in Training

Sonic and the Black Knight in Training is a reskin of LEGO Star Wars II: Blaster Battle but with only one playable character, one less enemy, and the arrow key controls have been shifted from a 45-degree angle to a -45 degree angle. 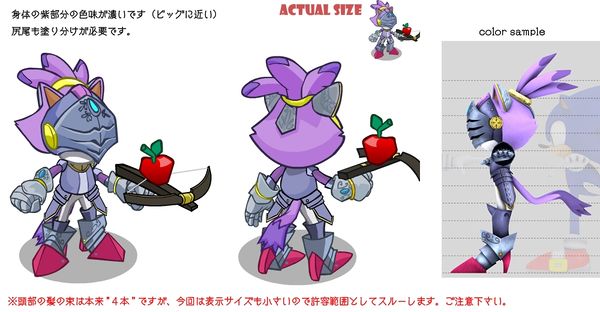 Image 251 is an official model sheet of Sir Percival.

Image 521, Image 552, Image 580, and Image 581 are unused promotional renders from Sonic and the Black Knight, presumably intended for the menus.

DefineSprite_525 and DefineShape_582 show what these menu backgrounds may have looked like: 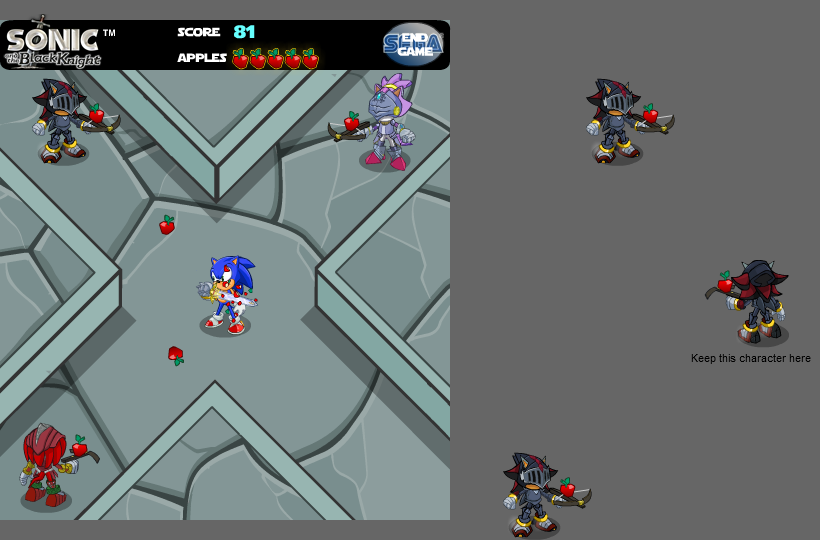 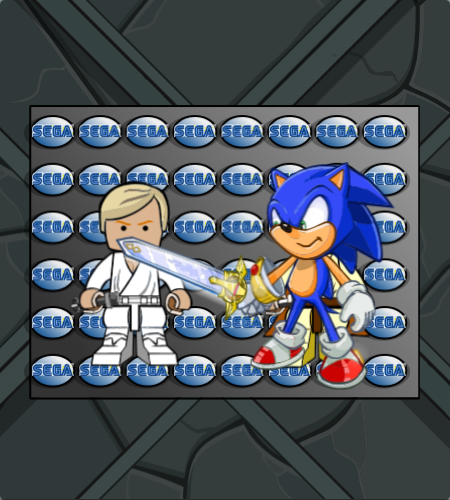