A 2012 HD port of Sonic Adventure 2: Battle for the PlayStation 3, Xbox 360 and Windows, with the Battle branding being released as DLC. Unlike two other ports, this one manages to add some enhancements, though it is still considered the inferior version.

Differences from the Dreamcast and GameCube versions

The menu was completely overhauled in this version. 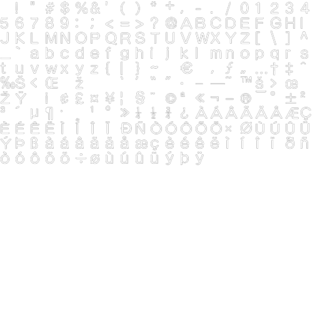 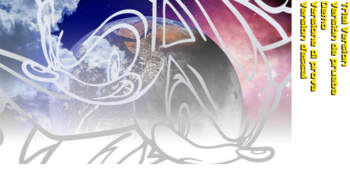 The background for the title screen includes text for trial versions. While they are used in the console versions, the PC version doesn't have a trial version.

As mentioned above, the .PAK files are patched in on the fly to display the HD HUD and remove SOAP shoes references; deleting these files will make the game use the original PRS files, which were left unmodified from the GameCube release.

A bug in the PC version causes Eggman's flashlight to illuminate the entire stage in Iron Gate and Lost Colony. The stages themselves are identical to the GameCube version, which can be seen on the Xbox 360/PS3, where the bug isn't present.

The ARK section of the stage select map has difficulties displaying in 16:9 due to its narrow size. The PC version stretches the image to the size of the screen, but it doesn't apply to the transition between the two sections of the map, resulting in a notable snap before and after.

The Dreamcast version's scrolling text for the main menu background was remade, but it only shows up in the console versions. It isn't used in the PC version, but the code for displaying it is still there and it still appears in the in-game manual's screenshots. 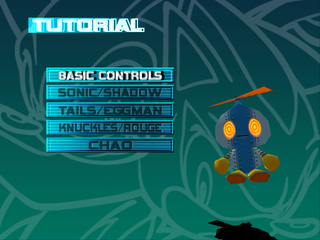 Previous versions of the game had a Tutorial option in the Extras menu where Omochao would provide the player with a guide on how to play the game. This tutorial was replaced in this version, but the original Omochao version (as well as the option for it) are still in the game. This tutorial menu is identical to the one used in the GameCube version.

In the Steam port, all FMVs are stored in the MPEG Sofdec (SFD) format, but the original MPEG (M1V) files are still present. Format aside, the videos are identical.

For some bizarre reason, the Debug Menu for the Dreamcast and GameCube versions is still present. The code to display the text was removed, but the options still function.