A Windows port of the pseudo-3D isometric game Sonic 3D Blast with improved visuals and a new soundtrack, but with a different Special Stage design compared to the Saturn port.

At any point in-game, hold down M and press Escape. This will open a hidden menu where all sorts of things from changing the refresh rate to loading custom saved games.

"Motion Smoothing" can also be enabled which makes the game move significantly smoother.

Editing the menu's code in a resource hacker, or by using a patcher, will enable a second menu, allowing the user to change the amount of available lives (0-9), how many emeralds on hand, and skip Acts or Zones. An option is also available to "Skip to last boss", which brings the player to Panic Puppet Zone Act 3, regardless of how many emeralds they have. 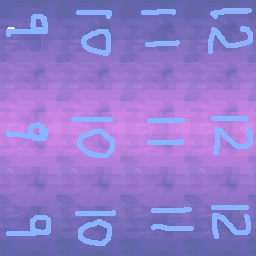 Present inside \PCSONIC\BONUS0\BONUSTX4.PCX on the disc is a placeholder texture for the first Special Stage with the numbers 9, 10, 11, and 12 written crudely on it. 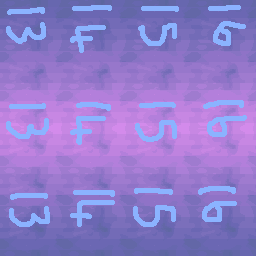 Present inside the different BONUS folders on the disc is a placeholder texture for all the Special Stages with the numbers 13, 14, 15, and 16 written crudely on it.

All of the following can also be found in the Saturn version. 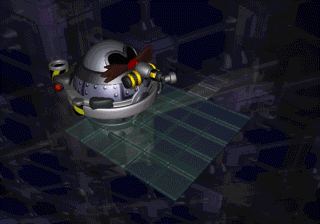 This image depicts the final boss and its level possibly used as part of an 'explosion' sequence after defeating it, much like its 16-bit counterpart. The boss also seems to be equipped with weapons from its third and fifth phases. 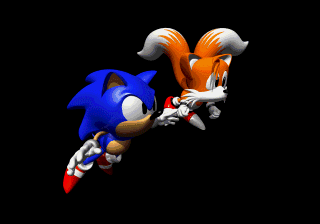 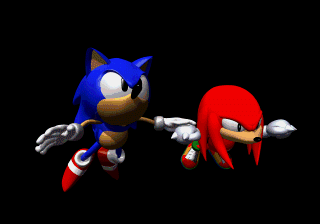 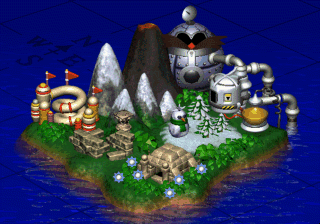 This image is similar to the map displayed before each level, but without an image of Sonic's head showing the location of the current level and a dotted line showing the path taken to get there.

For some reason, the Saturn version's Invincibility and Speed Shoes themes don't play in the Windows version. Instead, the Invincibility power-up simply plays the ring chime, and the Speed Shoes plays no sound at all.