An updated version was released for the PlayStation 2 and Xbox titled Sonic Mega Collection Plus, adding Game Gear titles, the games mentioned below, a new UI, and the addition of having savestates. 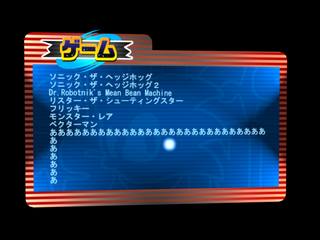 An early version of the Games menu is in the disc, albeit mostly in Japanese. It is clearly from an earlier stage than the leaked prototype, which uses the final menu style. This menu translates to:

The other listings are a series of A's in hiragana. Vectorman was eventually included with Sonic Gems Collection, while Monster Lair (the Mega Drive port of the third Wonder Boy arcade game) was not put in any collection. The original 3D Studio Max file of the menu is present in the same folder, as well as a breakdown of all the menu's textures in PNG format. 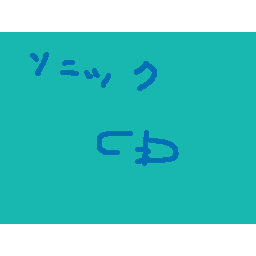 Sonic CD was going to be in the collection, but was cut due to emulation issues and a supposed lack of space. A scan of the European manual is still in the collection's files, while gameselect.tpl contains an image with crude Japanese writing of "ソニック CD" ("Sonic CD").

Both the manual and the image can be seen normally in the prototype, as it still has Sonic CD in the Games menu.

Present in the demo folder are .tpl files that have graphics for a demo, all in Japanese. Notably, the first picture uses the layout of the prototype title screen. 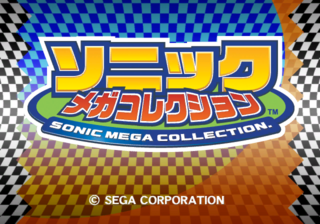 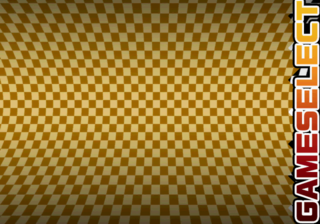 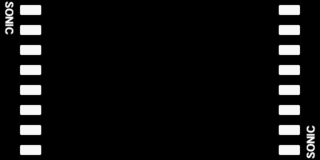 The title screens of the games, though some are blacked out: 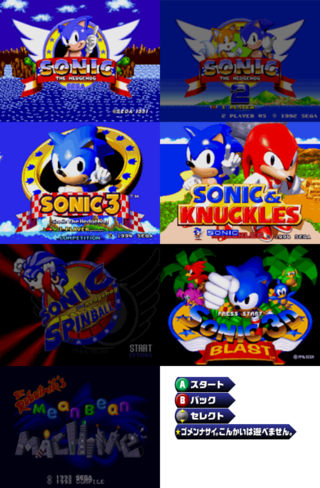 The Japanese message at the bottom says, 'Sorry, but you can't play this yet.'

And finally, there's a screen for when the demo ends: 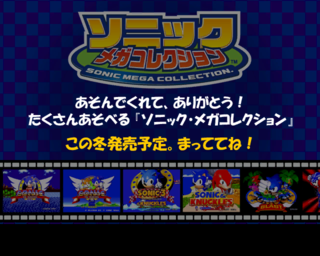 Three short videos were found inside the data. Sega is not credited on any of them, and none are even remotely related to Sonic. It is likely that Sega was testing the Sofdec player and simply didn't take these files out. The movies and songs take up roughly 20% of the data and even then there's empty space on the disc. This space (and the space taken by the other unused stuff) could have easily been used for more games...including Sonic CD, which allegedly couldn't be included partly because of the aforementioned "space limitations".

A test video for CRI's Sofdec video compression technique for developers. If opened by FFPlay or a similar player that can play Sofdec/ADX files, the unused song is played as well.

A 12-second soundless CG water rippling effect somewhat similar to the Sonic Team logo animation of Sonic Adventure. The purpose of this clip, aside from showing off Sofdec's capabilities, is currently unknown.

A 30-second clip of San Francisco which might be from CRI, since they do have offices there. It is suspected to be a test clip from the Dreamcast development kit.

There are three unused sounds located in demosound.bin, alongside the aforementioned multiplayer menu theme from Sonic Adventure 2: Battle. This implies that at one point, there may have been an early menu thrown together with assets that the developers had easy access to.

Comix Zone and The Ooze are only available in the Japanese version, and even then can only be unlocked with button codes:

Both games were included in all releases of Sonic Mega Collection Plus.