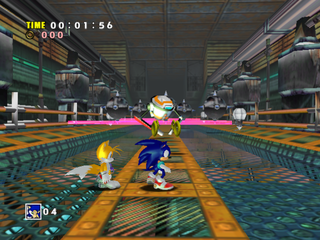 An Egg Keeper at the start of the stage in Final Egg was removed in the GameCube version of the game. For whatever reason, it was added back in for this release.

This version of Sonic Adventure DX has quite a few leftovers from the 2010 console release of the game, mostly due to the reorganisation of menu screens. 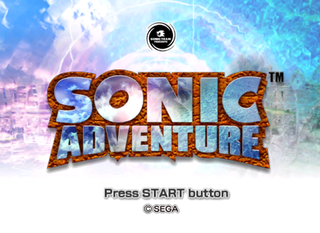 The Steam version, unlike the Xbox 360 and PlayStation 3 versions, is Sonic Adventure DX rather than Sonic Adventure with optional DX DLC. However, the resources for the original title screen and menus still exist; they simply changed the code that checks for the DLC to always return true.

To reactivate them, change the byte at 00404DB1 from 1 to 0 with Cheat Engine. Unfortunately, the game does not function properly like this: the title screen does not respond to pressing Start, and menus often think you are selecting something other than what you are. 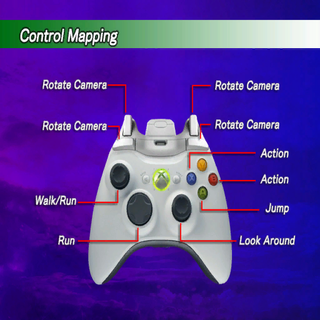 How to Play Menu 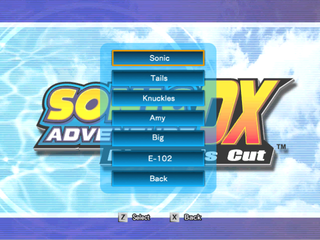 In the console versions of the game, there is a "How to Play" option in the help menu that provides the player with easy access to each character's instruction menus. The help menu removes this option in the PC version, but the How to Play menu can still be found by setting the menu ID to 21.

Pressing the back button sends the player to the Help & Options menu. 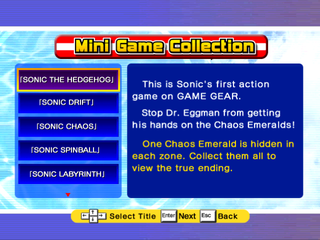 Previous versions of Sonic Adventure DX had a Mini Game Collection, accessed via the main menu, which allowed you to unlock and play Sonic's entire Game Gear library (a pretty big deal given that there were 12 of them).

The menu was made inaccessible in this version of the game, but the menu itself and all 12 games are still present and fully functional, though they don't display correctly at resolutions higher than 640×480. The menu can be found by setting the menu ID to 13.

The PC version removed the scoreboard feature that was included with the console versions of the game. Though the feature was removed, the menus associated with the scoreboard are still functional with the exception of having no data to display and a few graphical bugs. This menu can be found by setting the menu ID to 22.

The folder TUTO_Texture contains the virtual instruction booklet for the Japanese PSN release, unedited. Also, the "Logo" file mentions the PlayStation 3, but only the Japanese one as well.