Sonic X-treme was intended to be the first 3D Sonic game (it would've preceded Sonic Adventure by two years), developed from concepts stretching back to the Genesis era, but ran into a myriad of development problems that culminated in its cancellation in August 1996; the Saturn port of Sonic 3D Blast was released in its place. The cancellation of X-treme is widely considered a large reason for the Saturn's commercial failure outside Japan (Sonic wasn't as popular in his home country at the time, so the lack of a 3D Sonic game wasn't a big concern there).

A disc containing an early Saturn tech demo was discovered in 2005 and released to the public on July 17, 2007. In 2014, ASSEMblergames user Jollyroger found a set of data discs that belonged to the Point of View studio, which included early PC builds of Sonic X-treme, level editors, and an unseen prototype made by Point of View dated July 14, 1996. The PC builds only supported Windows 95 and the Nvidia NV1 video card, so Jollyroger modified the builds to render in OpenGL for better compatibility.

The earliest build of Ofer Alon's Sonic X-treme engine on PC, executable dated November 28, 1995. It was found as a binary in the POV archive (no source code was found). It does not use an NV1, but rather renders using software, so this build will run on any PC running Windows 95 to Windows 10 with no modifications at all. While there is not much to see in this build, being a very early technical demo, it marks the beginning of a crucial point of Sonic X-treme's development.

This build is reminiscent of the E3 1996 trailer, bar the fisheye effect. It is a PC version-only build. The initial release of this build by Jollyroger featured only one level, the E3 Jade Gully level. Subsequent releases added scrolling background support to the OpenGL backend, gamepad support, music support, and included all the levels from the source archive. The build was recompiled by Jollyroger for modern machines and converted to render its graphics using OpenGL instead of an NV1, but the original NV1 build was also released.

A semi-functional Modern Windows/OpenGL port of the level editor was also released.

This editor was programmed by Ofer Alon to assist designers in creating levels for his engine. However, according to Chris Senn, the editor was quite difficult to learn how to use, hindering the team's progress while the release deadline approached.

This build has both a PC and a Saturn version. At this point in development, the code was in the middle of a huge rewrite, so many features are broken. The code wouldn't even run properly the way Jollyroger originally found it, so it had to be partially rewritten.

Dated July 14, 1996, this build is running on a completely different engine coded by Point of View for the Saturn. While there is no fisheye lens effect, it is more polished and functional than any of Ofer's PC or Saturn engine builds.

Dated July 18, 1996. This was the first demo of Sonic X-treme to be found. It is from the "Project Condor" stage of development, and uses Chris Coffin's boss engine.

Fang the Sniper resides as an uncompressed SGL model in the game's files starting at address 656484.

Skeletal rigging is intact for each segment of the model, though there is no animation data.

Vertex colors are intact for most of the head and body, but is otherwise broken and useless.

Metal Sonic's boss arena can be found starting at address 553916

There is no color data, and the textures are not in ROM. 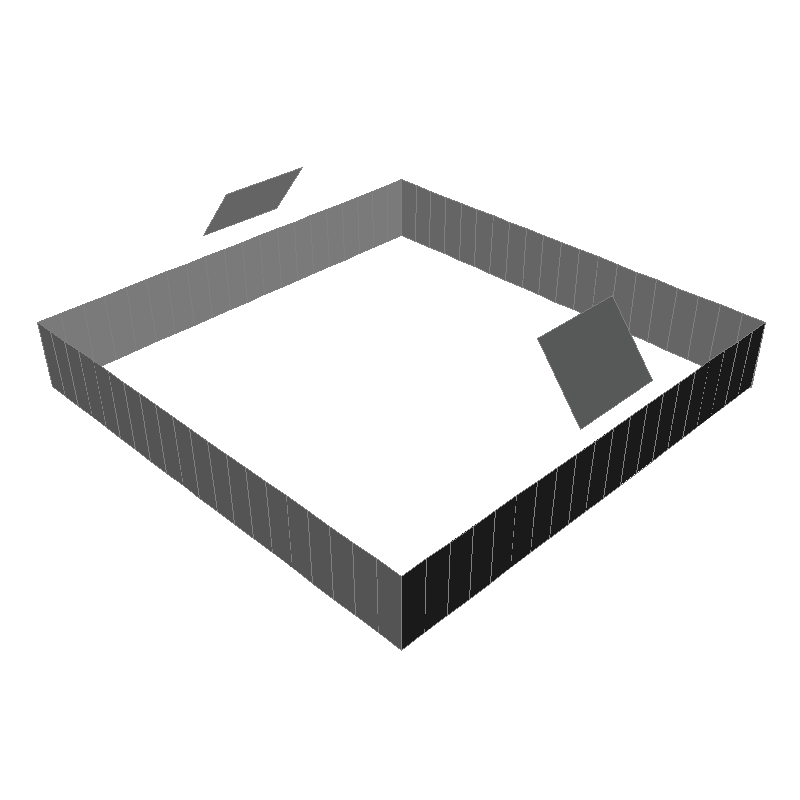 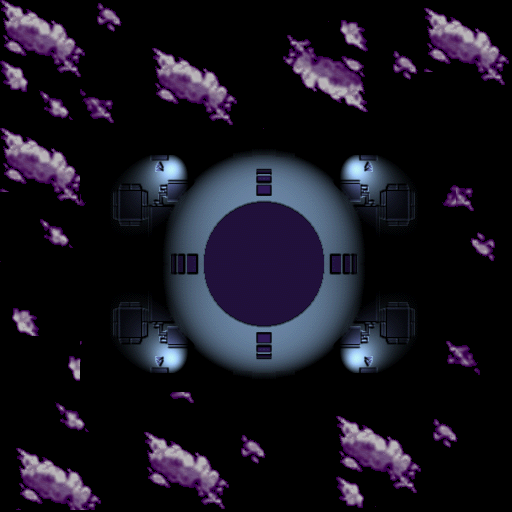 These textures can be seen below the playfield and were used in the Metal Sonic boss arena as the floor.

A small, yellow flower. Screenshots show these on the outskirts of Fang's boss arena.

A Rocky looking texture. Purpose unknown, although it matches the texture used for the edges of the water.

Jollyroger does not have the source code to this build of the editor; only binaries were found. Thus there is, unfortunately, no way to port it to modern systems. He released one screenshot of the v53 editor running on Windows 98 in 2014, but two screenshots were previously found in the "PackageX" level archive that leaked in 2009. For many years, these two screenshots were the only glimpse the public had of Sonic X-treme's editor in action. Although since there was no recording of the editor in action, it is too soon to assume what is new and featured in the editor, such as the interesting "paths" feature that had Sonic running along scripted pathways in the levels as it has been confirmed the editor does not have paths.