The ROM can be found in other.7z\SFC.7z\ソースデータ\StarFox2\SF2\SF2_CES.ZIP, however, its header needs to be patched to make it bootable. Apply this patch to fix it. 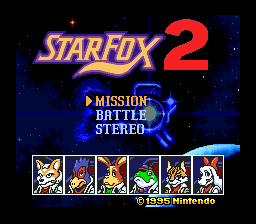