This page details one or more prototype versions of Tonic Trouble (Nintendo 64).

A European prototype was found on a Nintendo 64 development cartridge labeled "Preview".

Pressing L + Z during gameplay toggles fly mode. The D-Pad can be used to change the height or strafe sideways, while the analog stick moves forwards and pans the camera. 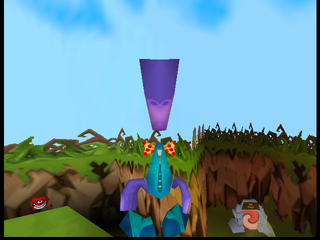 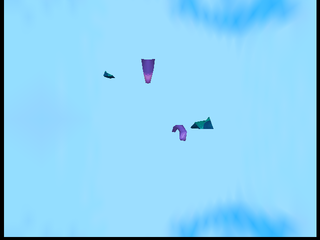 In the start menu, a level select debug menu can be accessed via memory manipulation. Set the hex address 80341487, which represents the cursor index, to value 3 and press A.

Currently no method has been found to access this menu without manipulating the memory. 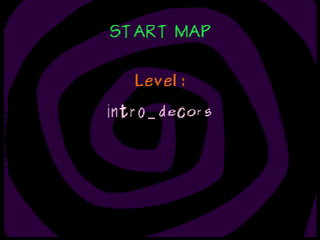 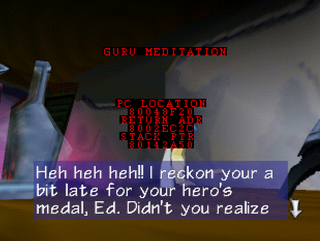 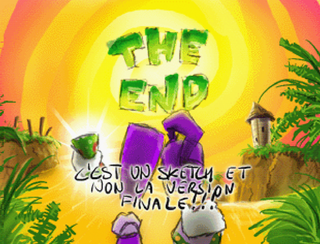 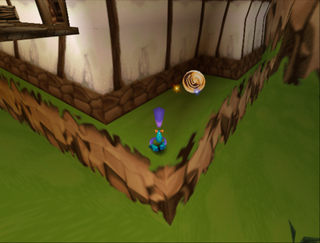 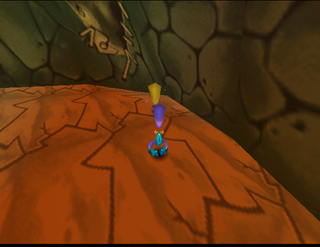 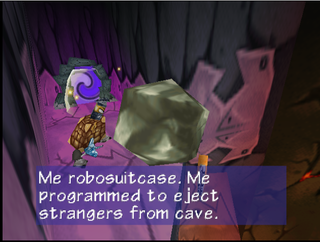 The floating platform moves a lot slower at certain points in the preview. 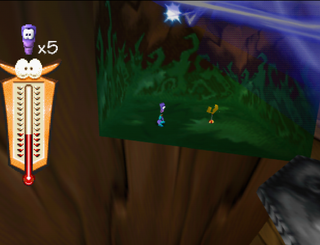 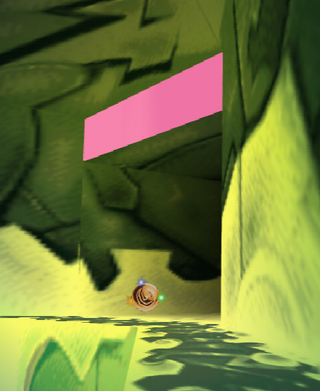 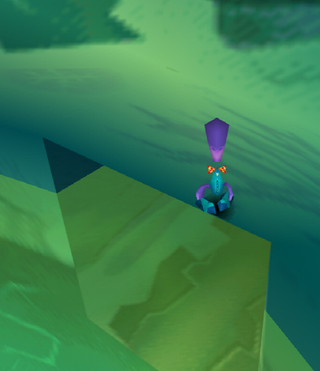 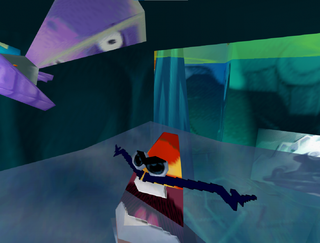 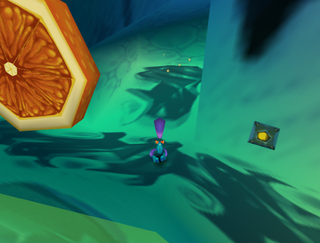 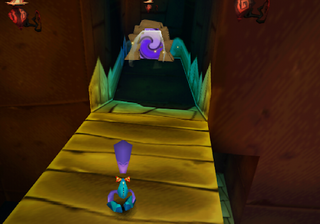 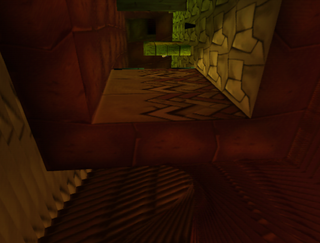 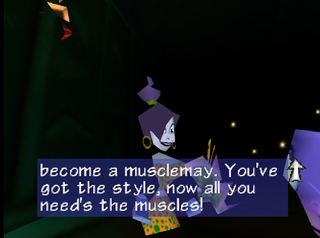 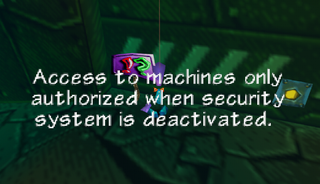 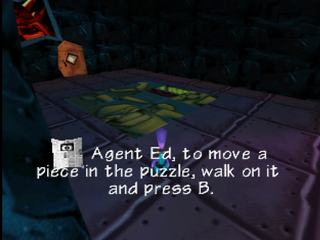 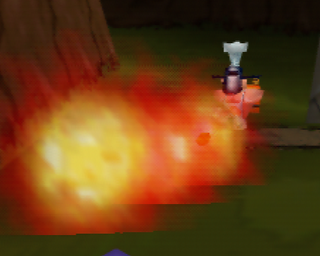