Two graphics of the monster preview box, one of them having "Dummy" in it.

A small and big Dummy text.

A gray version of the blob-like monsters, with no face.

A shadow of some sort. Possibly for the blob-like monster.

Yellow versions of the eye sprites for the blob-like monsters. 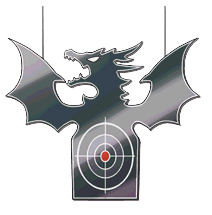 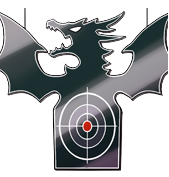 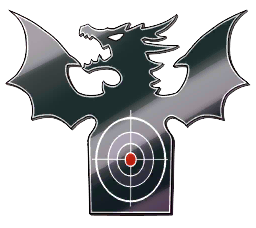 Three different variations of a dragon shaped target. A lighter colored one, one cut off on the sides, and a larger one with no strings. 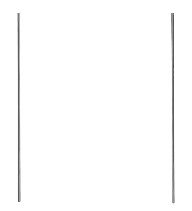 Most likely the strings for the larger target. 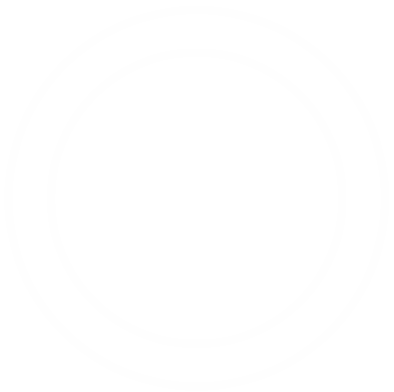 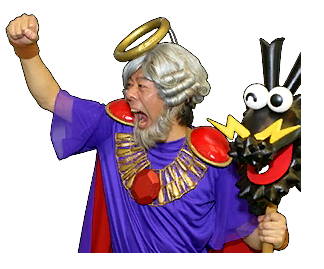 This... guy, and his dragon friend. Part of the dragon's tooth is cut off for some reason.