Shadow of the Ninja

Shadow of the Ninja is basically Natsume's take on Ninja Gaiden... except this game features co-op! 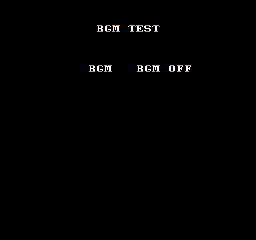 The European version lacks a ninja-related title entirely, due to contemporary UK censorship laws that forbade children's media from referencing ninja (see: Teenage Mutant Hero Turtles). This was a rather half-hearted change, though, as the intro text still refers to the characters as "Ninja".

You can start the game without having to wait for the intro cutscene to start in the Japanese version. The logo preceding the title screen was changed from Natsume's to Taito's in the European version.