From the creators who brought you such classics such as Chuck E. Cheese's Party Games and Sports Games comes Smart Series Presents: Jaja's Adventure!

Stuff in this section are leftovers from a demo version.

Demo.tpl, located in the folder Resource, is likely a menu overlay.

nintendo.tpl, located in the folder Resource/CPageLogo, is a white background with a crude "Demo Version" label in it. Given the name, it was likely displayed before the game's title screen. 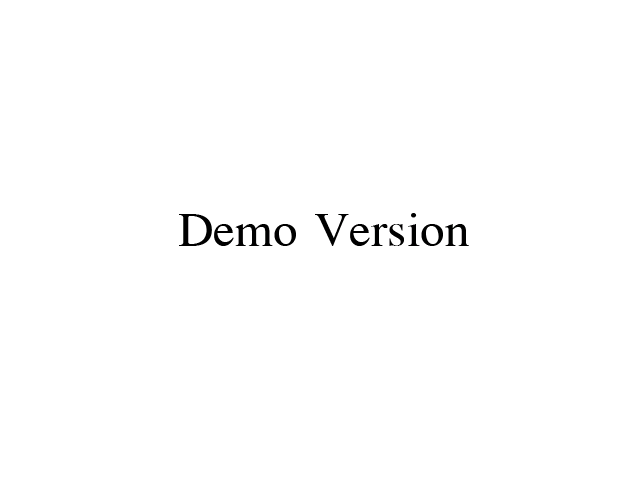 The following are leftovers from an early version of Offshore Tycoon, from a time when the game was simply known as "Offshore". 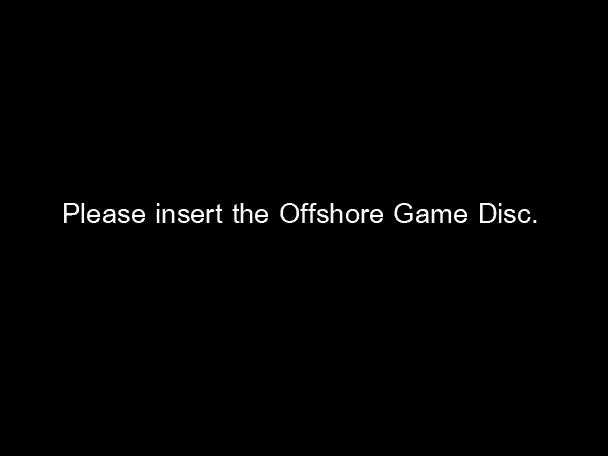 Located in Resource/CPageCredit are two images of interest, both related to the game's credits: credit.tpl is a background image... 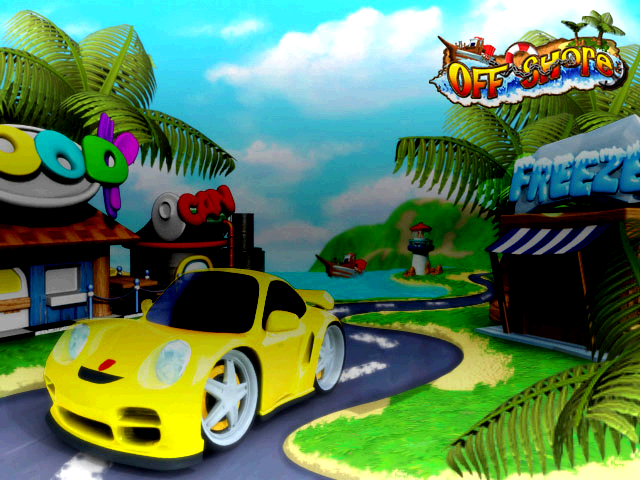 ...while TextBody.tpl contains the text tiles. While there is also a TextHead.tpl file, it is identical to this one. 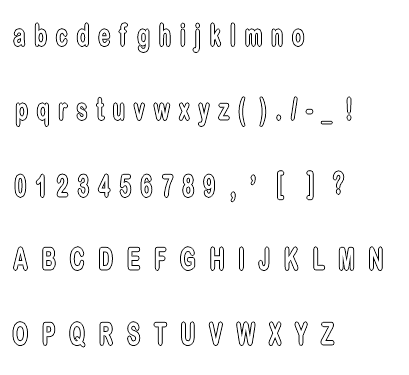