Snake Pass is a 3D platformer that ditches the traditional jump button in favour of realistic snake physics, encouraging players to "think like a snake". Apart from its unique take on the 3D platformer, it's also notable for being one of the first Nintendo Switch games to use Unreal Engine 4. 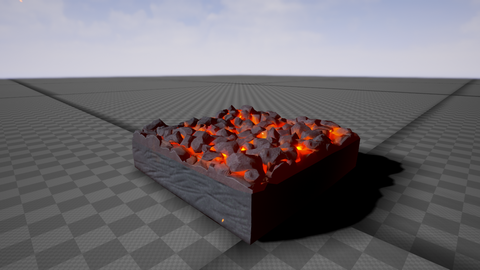 Game/Effects/FXTestLevels/FireCoals.umap is a level presumably built to test the burning coal effects from Cyn-Derr's Realm. 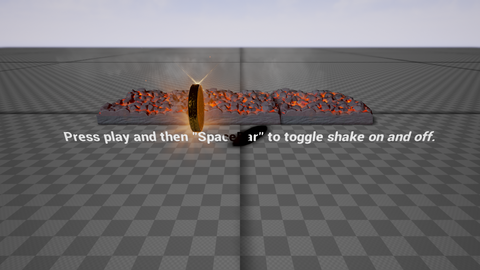 Game/Effects/Blueprints/Shake/ShakerTestLevel.umap is a modified version of FireCoals built to test a camera shake effect. Pressing the Space Bar toggles the camera shake. 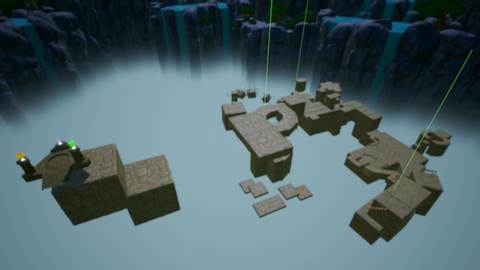 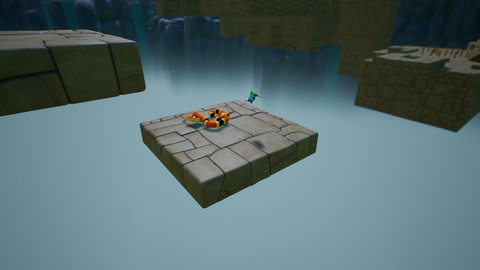 Game/Maps/MP19/MP19_MASTER.umap looks to be a fairly expansive level set across multiple islands. Unfortunately, Noodle spawns on a tiny square island with no way off of it. The level appears to use an early version of the background seen in Sog-Gee's Realm. 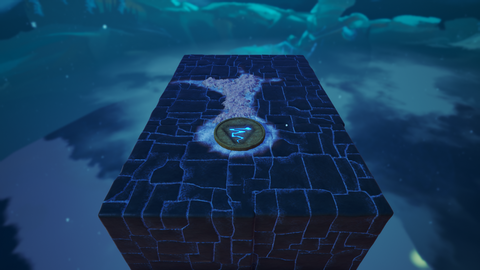 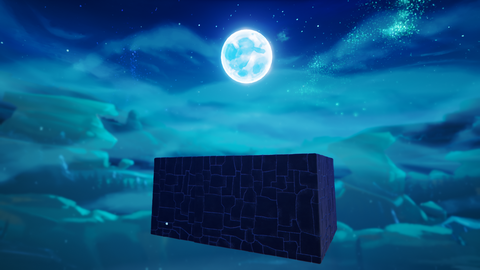 Game/Maps/SNO_TEST.umap is a simple cuboid with a Checkpoint on it. It features a unique skysphere that, based on its filename, was seemingly intended for a cut snow-themed area.

A number of early logos can be found throughout the game's data.

Game/Snake/Art contains several graphics that appear to be from an early iteration of the Heads-Up Display.