From The Cutting Room Floor
< Template:FeaturedFile‎ | 09-09
Jump to navigation Jump to search 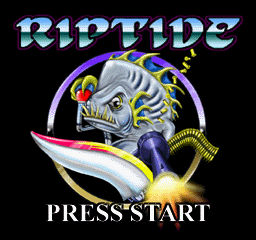 Tommy Thunder was a third person shooter originally intended and developed for the Nintendo 64, but was later moved to the PlayStation and ended up not being released anywhere.

A password-protected .zip file of an N64 build was uncovered on an anonymous FTP site run by Player 1 Studios in late 1997, which was accidentally exposed to the public. The very early build would eventually be uncovered many years later.

Pictured here is a title screen for another game found in Tommy Thunder, which is possibly related to the concept art for Dead In The Water also found in the ROM. However, no concrete connection can be made.