True Crime: New York City is what ended up being the last game in the series, infamous for its buggy nature, the Xbox version even containing a game breaking glitch. A third installment was in development and was later retooled into Sleeping Dogs. 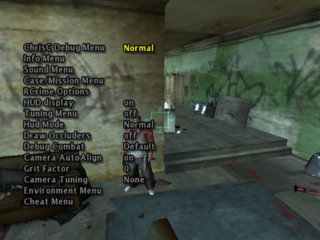 To access the debug menu, go to the map/CompStat screen and press Right on the D-Pad and immediately press and hold both triggers (L1 and R1 on PlayStation 2). The screen should now go from the map to the music menu. Now release the triggers and press Left quickly. 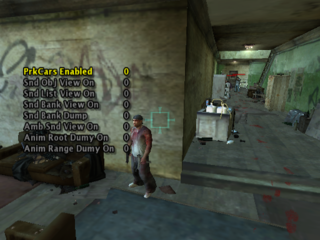 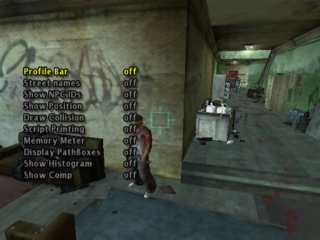 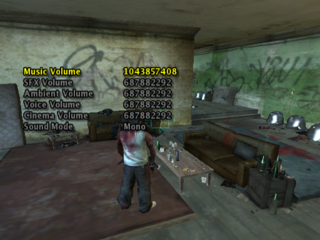 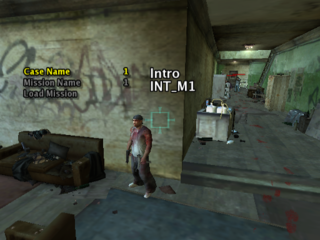 A level select, select a case and a mission. 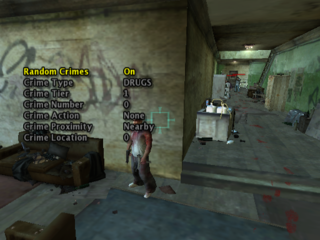 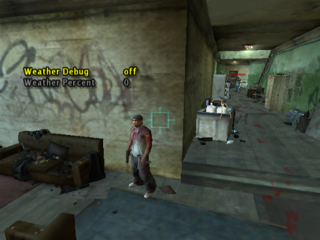 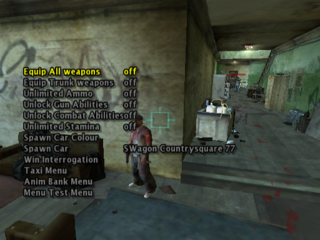 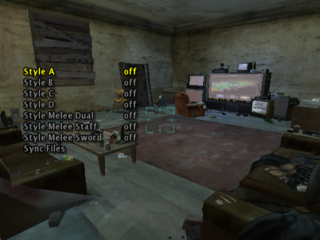 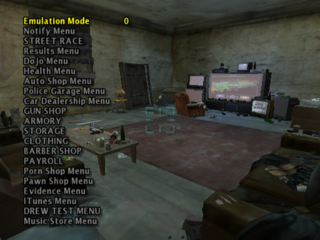 There are 25 test missions in total. All under the case name, Mision0. 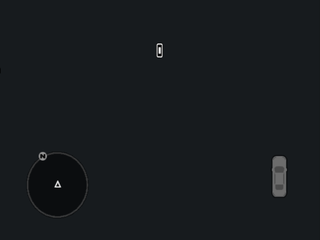 Has no real purpose other than the radio playing.

Text to speech placeholder dialog for the street promoter.

SR_CR_10_Prom_Annouce.ogg: This circuit wouldn't be complete without a race through Central Park. Tread the green lawn, amigos!

Scattered around the ELF file in the PlayStation 2 version are some developer notes.

Along with references to a test areas.

Apparently, the Xbox build was based off an earlier version of the game, explaining its buggier nature.