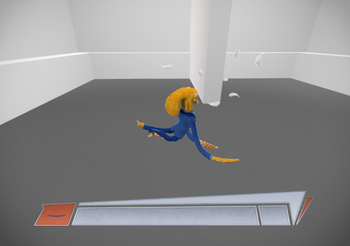 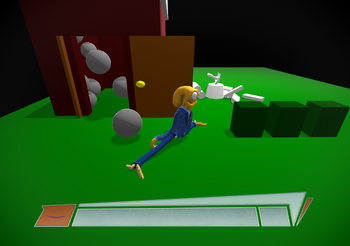 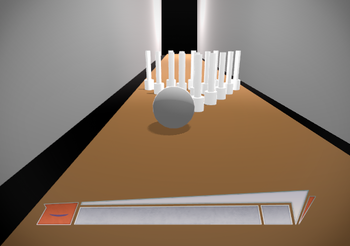 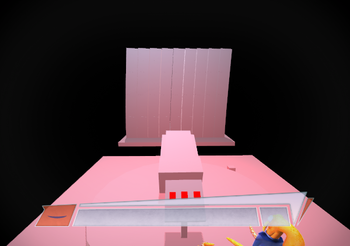 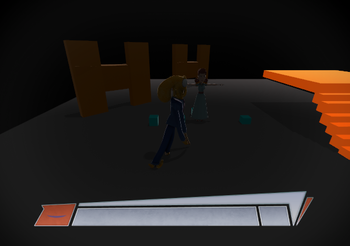 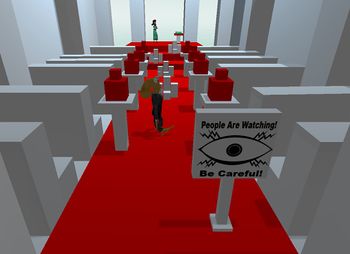 Church_SubTutorial Identical model wise to the final game, however there are some differences. 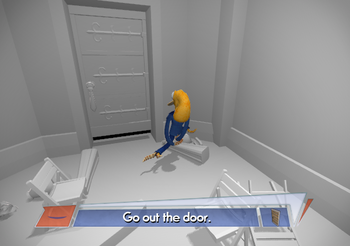 Some differences of this hallway compared to the final are: 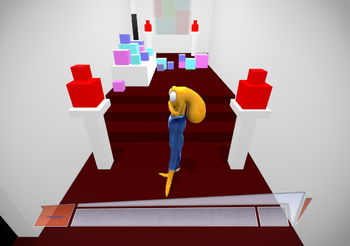 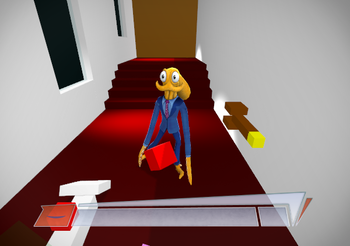 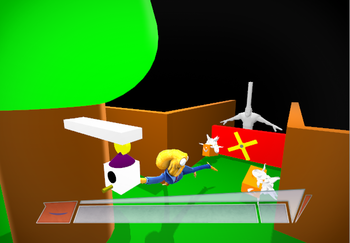 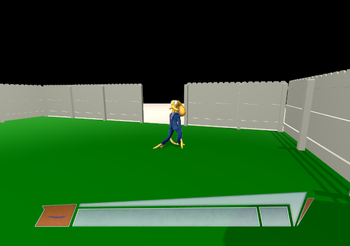 This note was presumably making note of where the Oven Lid is supposed to be.