ZhuZhu Pets is a Windows game based on the popular toyline of the same name. It's also a literal cash grab as it's a re-skin of Hamster Ball, another hamster game on Windows and itself a remake of Marble Madness.

There's a message box saying that a Vs. Stage needs to be unlocked by a secret area. By default in ZhuZhu pets, the Vs. Arenas are unlocked from the start.

The 'Ranks' directory contains the rankings images from Hamster Ball that were removed here, likely because the art style clashed. 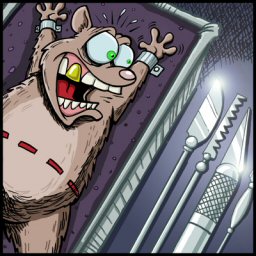 A lab rat. Seems like it's going to get its stomach opened up! 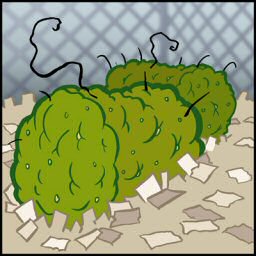