Action Girlz Racing is said to be one of the worst Wii games of all time due to its unresponsive and sensitive controls, extremely awful graphics even for the Wii, and the fact it's only to trick irresponsible parents into buying it to "entertain" their kids.

Leftover from the PS2 version, the Action Girlz Racing logo is supposed to be in the bottom-right corner of the menu, but it isn't. However, it's always seen offscreen. 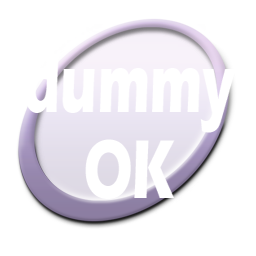 Streams\Music\nectarm22k.dsp is a copy of "Nectar" by BT that isn't used anywhere in the game.

The Sound folder also has two leftover MIDI files from the Wii SDK.

sound_data.brsar has a Yoshi voice clip.