The SNES port of Aero Fighters is one of the rarest standard North American releases, produced in very limited quanitities. 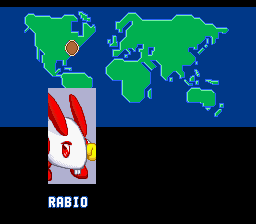 In the Japanese version there's a second loop when you beat the game once, while in the North American version you go back to the title screen instead. Each loop had a different ending, which were combined into one for the North American release.