Bad Boys: Miami Takedown is, despite being considered one of the worst games of all time by several reviews and the majority of YouTube viewers, not nearly as bad as everyone seems to think.

At least Michael Bay had no part in its creation.

A very extensive Debug Menu, similar in style to a standard Windows menu, is hidden in the game. Some cheat disks already have the codes required to unlock the menu in their built-in cheat database, but in case yours doesn't have it, GameShark codes 9836ED7C BB34162F (Master code, must be on) and 2848D551 0CA57A56 will re-enable it.

To enable these features in PCSX2, copy the following codes to a text file, and save it as 8AD9D4B1.pnach in the cheats folder. This code will only work with the US version of the game.

A texture for a stack of $100 bills, loaded in the main menu. 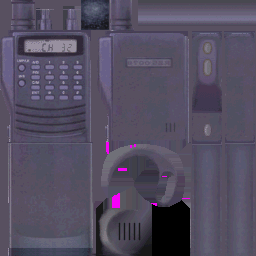 A (strangely-overdetailed) walkie-talkie texture, also loaded at the main menu. 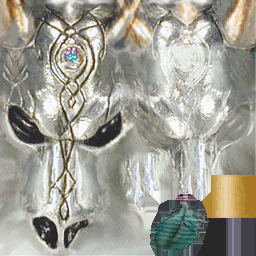 And then there's this thing, which doesn't fit any of the artwork in the game, and may be a leftover of another Blitz Games project.

Icons for four unused menu options are loaded into RAM:

The clapperboard may have been meant for a movie viewer. The joystick is used in the PC version for the gamepad configuration screen, and the door icon is used on the Quit option. The UK flag is likely a language selection leftover.

A ninth icon, representing a skull, is loaded but does not have a counterpart, unlike the icons above. 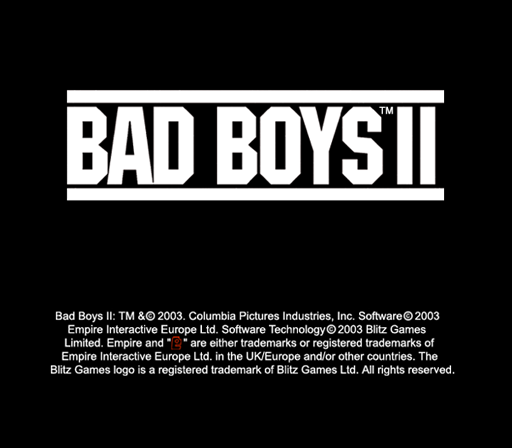 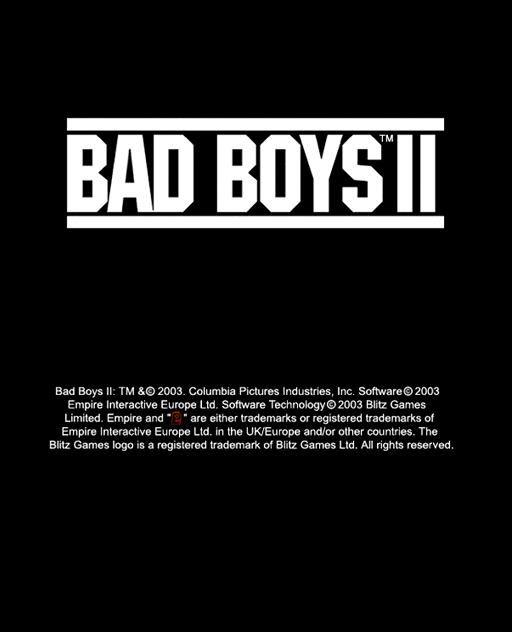 These two legal notices are loaded, but not used. Their sizes and layouts are different, but have the same text. 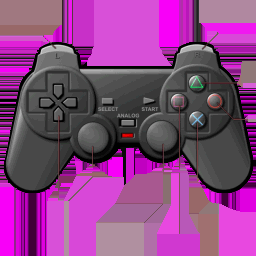 Also loaded into memory at the game menu. The oddly-colored regions are where alpha transparency should be. The controller image, meant for the game options, is also completely different from the one used in-game.