Big Thinkers! First Grade teaches 1st Grade subjects with two teenagers who are way too quirky and happy-go-lively for their own good. Apparently in their world it's perfectly okay to decorate your house like a 1st Grade classroom when you're as old as them. Oh yeah, they also own a swing set and a sandbox. You'd think they'd use their ability to transform into anything possible to good use, but instead they insist that teaching kids is the proper way to go about them.

Most people tend to forget this series due to being little more than a less-memorable version of JumpStart.

While published at the same time Big Thinkers! Kindergarten was being made, most of the content below remains the same.

Most Humongous games have inaccessible subtitles, and this one is no exception. They can be activated by adding TextOn=1 to hegames.ini, or by using ScummVM's built-in subtitle feature.

Also like most Humongous games, this one has a substantial amount of debug console output. The easiest way to view it is to run the game in ScummVM and set the debug level to 0 or higher.

This game has a set of standard debugging features shared with many other Humongous games. 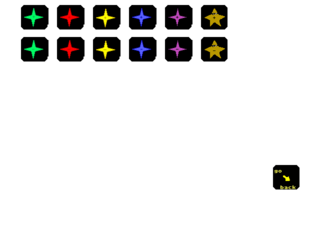 Warping to room 2 (which is used for the interface) brings up this room for testing SmartStars. Clicking a button on the top row gives three SmartStars of that color. None of the buttons on the bottom row work, except for the SuperStar button. Pressing "go back" returns the player to the previous room. 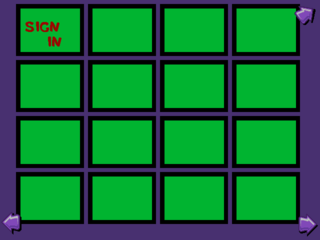 Warping to room 3 brings up this screen. It appears to be a room debug screen, near identical in appearance to the one found in Spy Fox in Dry Cereal. Oddly enough, this room only provides access to the sign-in screen rather than all the rooms in the game, as clicking on any of the boxes will take the player there, including the empty ones. This screen spans three page colors (green, red, and blue) of boxes for a total of 48.

Like in Kindergarten, adding SputmDebug=82597 to the hegames.ini configuration file enables a few keyboard shortcuts allowing control over various aspects of the game. 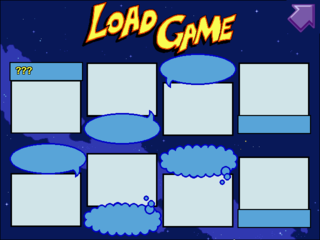 The save select screen from Pajama Sam in "No Need to Hide When It's Dark Outside" can be accessed by warping to room 28. The first save file is always "???". Attempting to load a save file crashes the game.