A game based on the Casa dos Artistas reality show, which, in turn, is an unlicensed variant of Big Brother.

The file test.wav inside folder sfx is a very short sine wave sound, likely used as a placeholder. This sound can also be found in Sandy & Junior: Aventura Virtual and Acquária.

pt-br.lng, the main text repository, contains a few stubbed-out strings relating to a "place" button in the host menu. 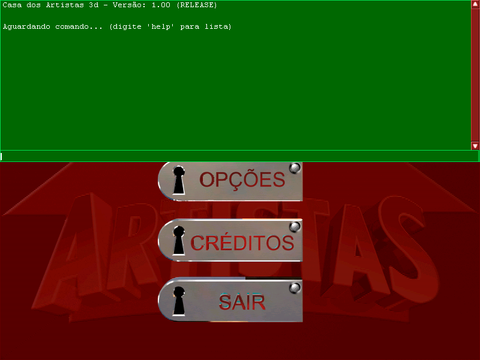