This is a sub-page of Clash of Clans.

A couple of prototype screenshots for promoting Clash Royale are hidden within this file. 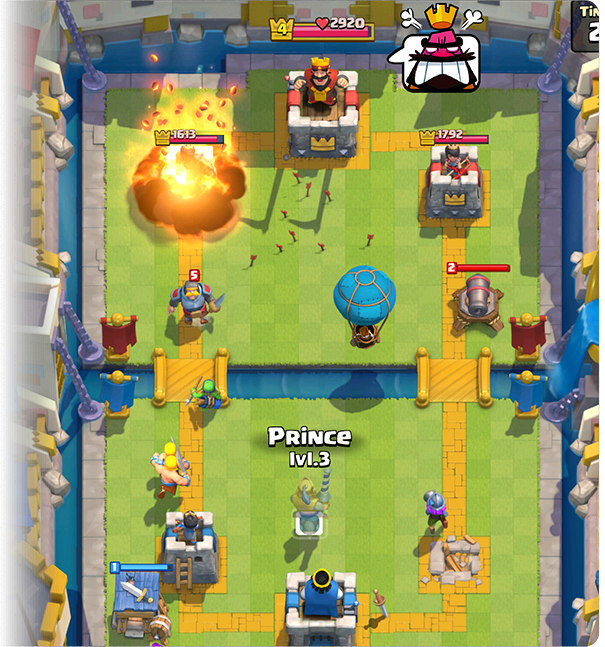 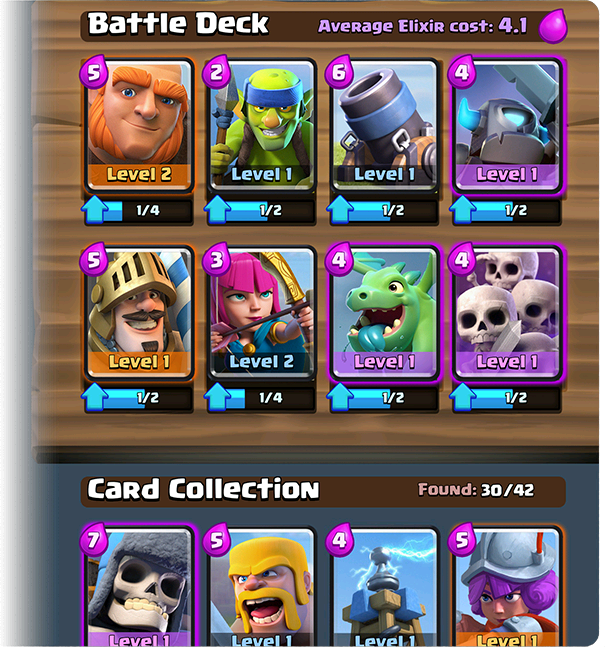