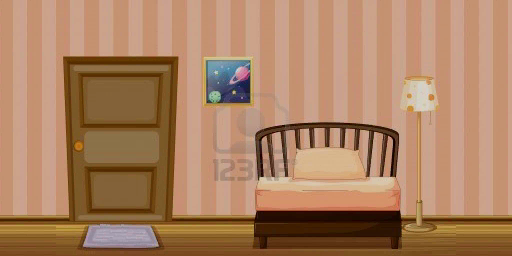 A stock image of a bed and a lamp in a room. 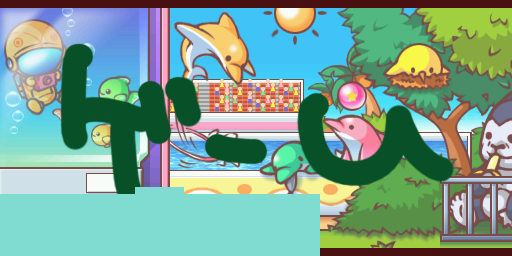 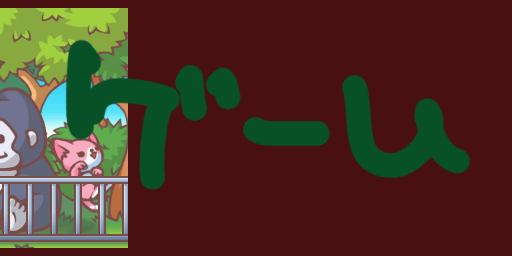 Two graphics for a Fair background. They are near identical to the final versions with the exception of ゲーム (Game) written on top, and a small section missing from the lower left corner of the main image.

A tiny dummy texture attached to a broom model.

Graphics for a debug display are hidden in a file named DemoResource.bch.

As a tradition to Cooking Mama games, some of the files are split up into folders named after different developers: Aoyagi, Inagaki, Ishida, Sudo, Taguchi, Tonaki, and Yama. All, except Aoyagi and Yama, contain a test folder. 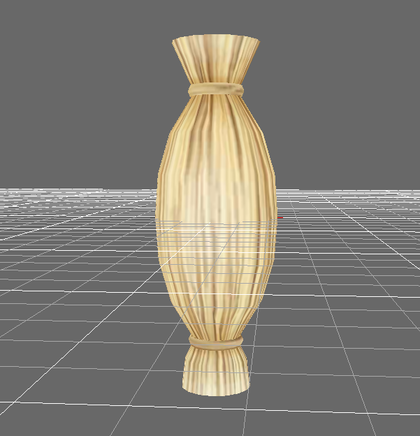 A broom, possibly an early version.

This test folder is one of the big ones.

This button is a base of some buttons used. It has one material animation called button_base_00_00__00, playing it crashes Ohana 3ds. It's similar to the final one called btn_base_00.chres located in Ishida\Com\Btn with a material animation with the same name but doesn't crash and transparency is set on the model. 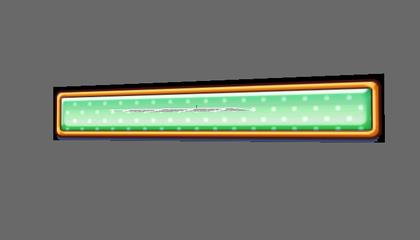 This is an early version of btn_01.chres located in Ishida\Com\Btn. 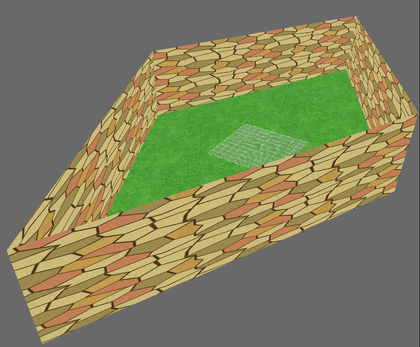 A rough, UV-mapped diamond, meant to test normal maps. Below are a few renders of the model with normal maps assigned.

Leftover text from a demo. The text reads Trial Version.

The two E3 menu graphics are still present in this game.

The texture of the background reveals that it's a pre-rendered sprite.

The logo was widened for the European release, due to the lack of "5" in the title. The publisher credit on the bottom was replaced with a developer credit, as the European version of the game was published by Nintendo.