CrossCode is a 16-bit style Sci-Fi ARPG, which is set in a fictional MMORPG. That's rather meta.

Interestingly, CrossCode is built on HTML5 using the impact.js game engine, originally being an experimental demo that was played through a web browser.

There is quite a lot of concept art and mockups within the game's files, most of them in conveniently-named directories. 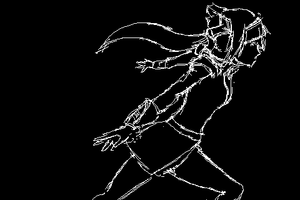 A rough sketch of Lea running, who was supposedly called "bot-chan" during early development judging by the file name.

This sketch was used as a base for the demo's start screen background, which also remains unused in the final version. 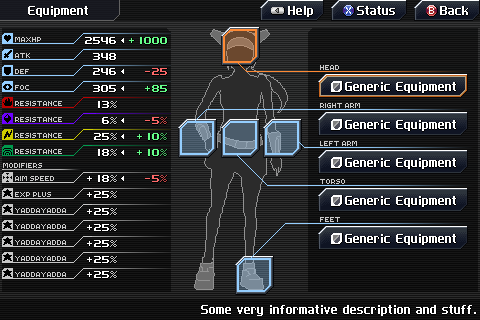 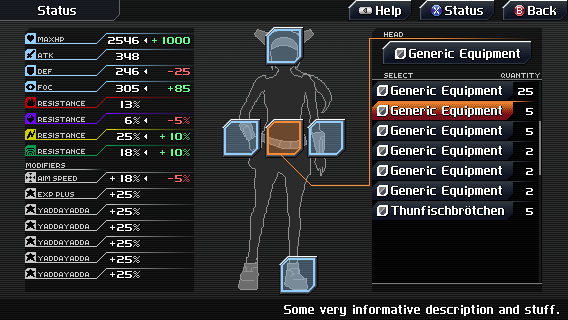 Some equipment screen mockups. Note the older icons and colors. 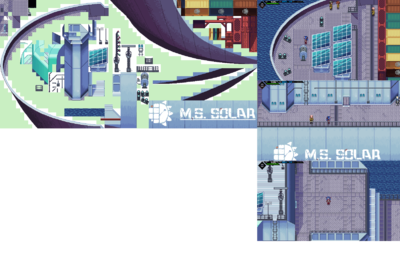 A mockup of the MS Solar area. 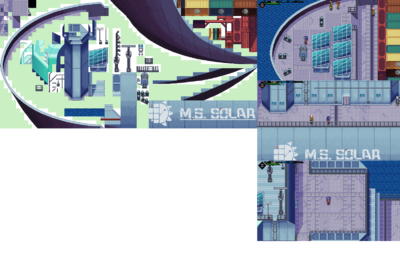 A recolor of the above. 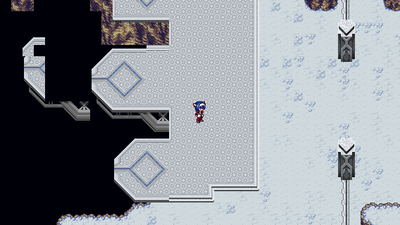 A mockup of the "train" used to connect Bergen Village and Maroon Valley. 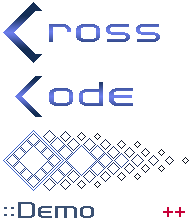 An old version of the game's logo used in the TechDemo. 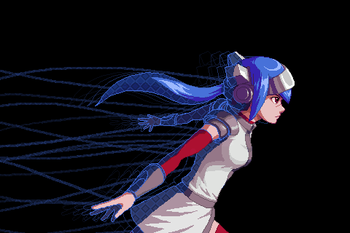 An old version of the game's title screen background used in the TechDemo.

An old version of the game's HUD.

A pause header, leftover from earlier versions of the game.

A bunch of placeholder circuit icons.

Some old buttons left over from the demo.

A bunch of unused fonts. 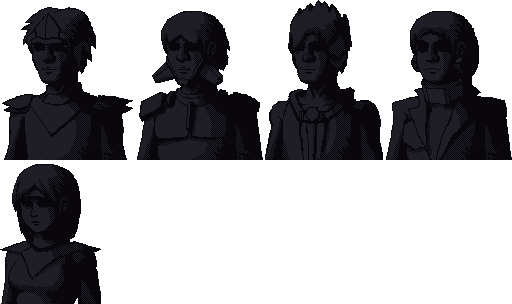 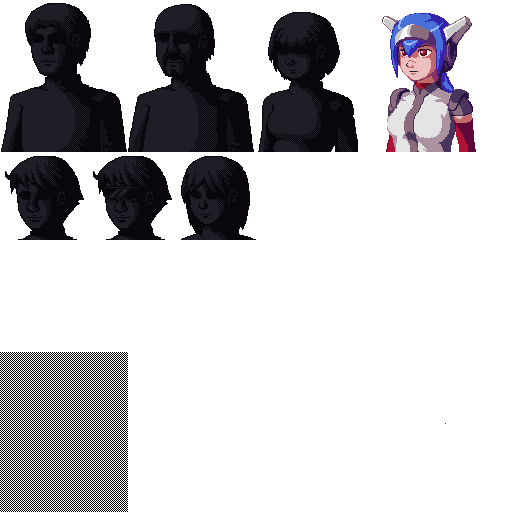 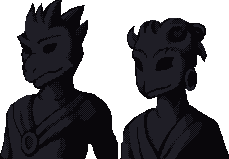 A full-color version of the general, which is never used since he is always seen as a hologram. 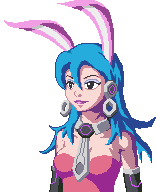 Portraits for a bunny girl from Starr Mazer. This was supposed to be part of a crossover that was never implemented.

Full-color overworld sprites of the general.

Overworld sprites for the bunny girl.

An old version of the Argeby enemy. 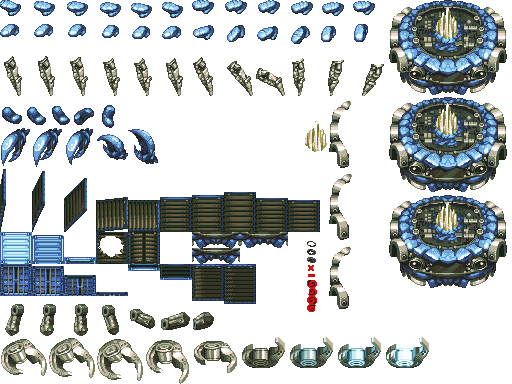 A special version of the cargo crab boss fought in the beginning of the game. This was accessible in the demo but was removed at some point.

An alternate version of the gold chest lock. 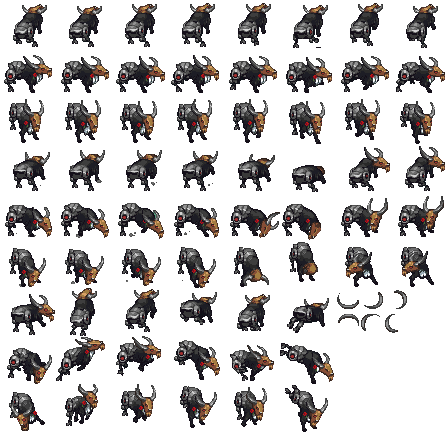 There are many mini-boss enemies in the game which are variations of more common enemies. Some of these appear in-game but are never fought, though attack animations exist within their sprite sheets.

A placeholder sitting sprite for the guest character Puella Docta was left in the spritesheet for some reason.

There is an item in the game's item database (\assets\data\item-database.json) called "Toggle Test" with a description that reads "This toggles something, what? I'm not sure, I guess a var." It's unknown what variable this item would have toggled.

Early DON'T USE THIS

Textures for an earlier version of DON'T USE THIS existed in the game. The texture was updated to its final appearance in v1.0.3 followed by DON'T USE THIS and the quest it is encountered in being officially added in v1.1.0.

At line 1843, there is a hidden message from developer R.D.

In the final part of the raid, there's a huge section of the map that is not seen during the cutscene (including some interesting developer notes).

C'Tron has an unused throw art which gives a resistance buff to party members for a few seconds. This was used in older builds of the game, but was eventually dummied out and replaced with MAGIC MISSILE.

An old variant of part of the CrossCentral theme.

A placeholder dungeon theme used in the Rhombus Dungeon, Gaia's Garden, Smuggler's Cave and Temple Mine. The theme originates from Peuteris Grey, an old RPGMaker game made by lead developer Lachsen. 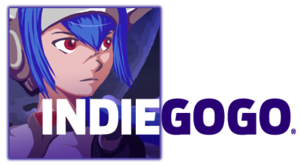 Steam Greenlight stuff. These graphics were used as an enemy to make a promotional gif of Lea attacking the logo after CrossCode was successfully greenlit on Steam.