Once upon a time in the far future, there was superpowered Moon-oil, and there were robots. Developed as a spiritual successor to the Armored Core series, with influences from many other games, the game was well regarded by many mecha and action game fans. Unfortunately, the mecha game curse struck again, and overall poor sales have left the franchise with an uncertain future. Also, ice cream.

Within the \Audio\ProtoTest directory, several early audio files are present, including "battle2" and "battle3". Battle2 (below) appears to be a very early test track, whereas Battle3 contains less than a second of silence.

In the same directory, three sound files are present. The nature of these sound files is unknown, but they likely belonged to an early cinematic, or were used in test animations.

Two unknown characters exist, each in their own folder, stored with other very early dialogue portraits. The second is quite notable, as nothing with even a passing resemblance exists or can be created in-game.

These early dialogue portraits provide a good look at early reclaimer models. Immediately apparent is the changes to members of Panzer Crown. These renders were made when Guns Empress was still red-headed, as shown in many pieces of concept art. More interestingly, Rose Queen and Crown Princess used placeholder models based on Guns Empress' model.

Regret also received some minor changes between this build and release, most notably a significant difference in visor transparency.

The last render with any notable changes is Savior, who's face is drastically less defined than others. Thankfully, in later versions of DAEMON X MACHINA, Savior bears significantly less resemblance to a potato.

An unused model for assault rifle. 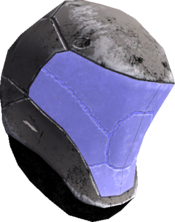 An unused body modification for the head region.

An unused "wide" variant of the basic Laser Blade model.

Unused Bomber variants for the Red Walker and Slay Dog. These are referenced in the official Sourcebook, but never appear in-game.

A long hallway hidden behind the door of the hangar. As the door never opens under any circumstances, the hall goes unused. 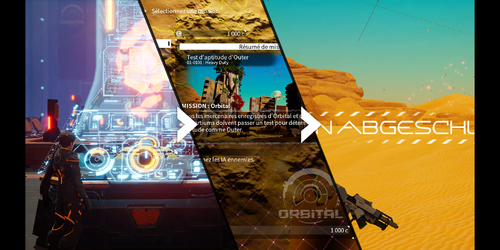 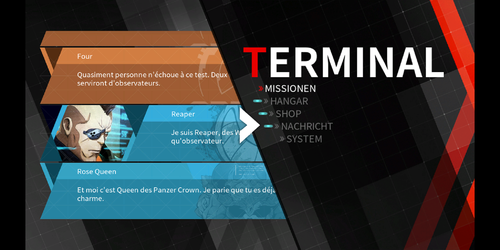