Def Jam: Fight for NY is the second game in the Def Jam fighting game franchise, in which this time you get to create your own character to fight other rappers.

There are several unused stages found in the game files. 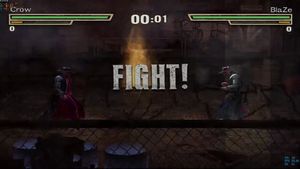 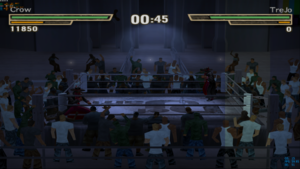 Both Crow's Alley and Def Jam Interior, used in some cutscenes of the story mode, have data for being usable as a stage in the game, meaning they were likely planned to be used as the setting for fights. 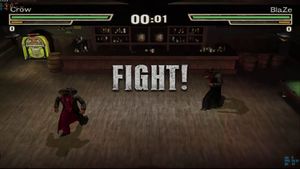 The stage The Limit has an unused variation known as The Limit (Afterhours), lacking the various people observing the fight.

Placeholder link for the Def Jam: Fight for NY Demo Blazins for all characters via debug menu. To be moved whenever the Demo gets its own page. Characters like Flava Flav and Crazy Legs for example have T-Pose Blazins that do not work and Bonrcrusher's Blazin is in a buggy state.

There are several references to unused music found in the game files.