This is a sub-page of EarthBound.

The in-game and boot-up debug menus have been common knowledge for quite a while, but the third debug menu managed to stay hidden for 15 years until December 2010 when it was found by two different people within days of each other! This debug menu is the same as the glitchy one accessed by the "Show Battle" option on the boot-up debug menu, but it's fully functional.

Penguin from Starmen.net created a patch to access the battle debug menu. The patch can be downloaded below. The archive contains patches for both headered and unheadered versions of the EarthBound ROM. 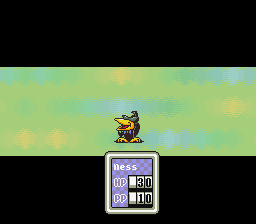 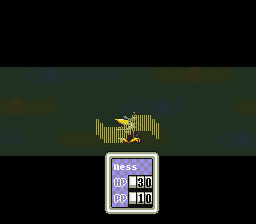 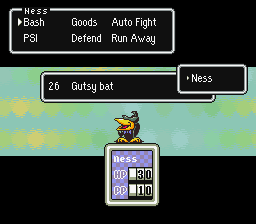 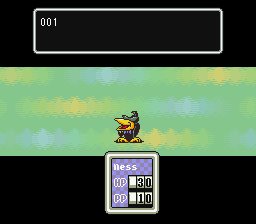 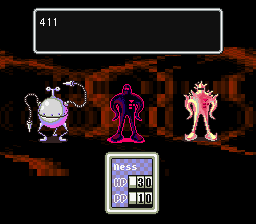 In enemy adjustment mode, a textbox will show the number of the current enemy group.

There's no known way to exit the battle debug menu. Even winning or losing in battle mode will just bring you back to the party adjustment menu.