This is a somewhat modified remake of Genocide 2: Master of the Dark Communion for the Sharp X68000, originally released in 1991. Kemco originally planned to release the SNES version in North America, and had previewed it at the CES show in Summer 1993, but for whatever reason the release was ultimately canceled. 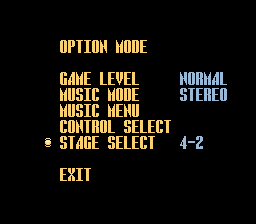 In the options menu, hold Select and press A, X, Y, L, X to add a level select option to the menu. Exit the menu and start the game to go to the selected level.

A lengthy English-language segment was originally programmed to show at the beginning of the intro sequence, but is skipped over in the final game. Pro Action Replay (PAR) code BD86C600 BD86C700 will cause it to appear before the rest of the intro as originally intended. 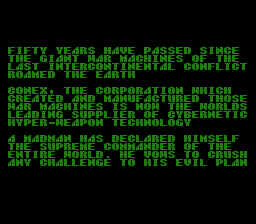 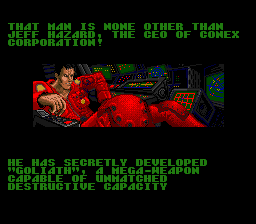 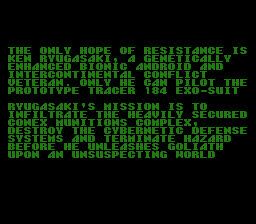