Genshin Impact is an open-world RPG that, depending on who you ask, is either a modern masterpiece that pushes the boundaries of open-world games or a shameless rip-off of The Legend of Zelda: Breath of the Wild with forced IAPS, gacha mechanics, and more than a few controversies regarding its community.

Either way, those drop rates suck. 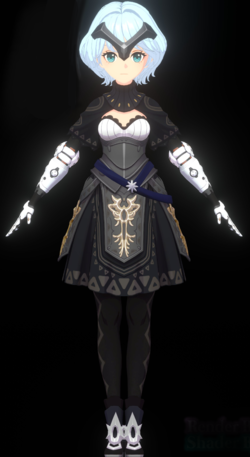 A model of what appears to be an unused playable character, named "Kate" internally, that's been in the files since CBT1. A version of this model with a red dress also appears in the game files. This model also has a duplicate named "Kevin", perhaps referring to the character of the same name from Honkai Impact 3rd, another game by miHoYo.

This is nothing more than a placeholder model for the Traveler, and will likely never appear in-game, supported by how internally she has the same geo and anemo movesets as them.

Models of several animals - a bull, a bunny, and some sort of bird creature - that have yet to appear in-game.

An earlier and unfinished version of the map of Tevyat. 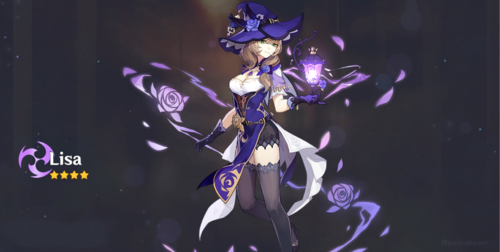 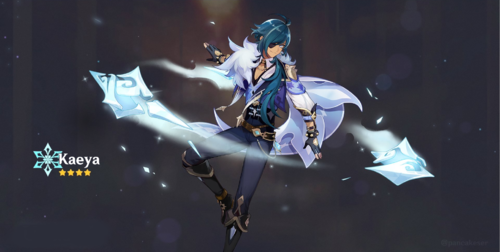 Early wish art for Lisa and Kaeya. While the final versions use spruced-up models like all the other wish art, these use 2D art.

Gacha artwork exists for Aether, Lumine and Aloy, despite not being possible to obtain from wishes.

A side view of a head with a question mark in the middle, this can actually be seen in game if the game fails to load the side icon of the player's selected characters.

The icons for the Mushroom, Intertwined Fate, and Acquaint Fate icons were changed around v1.0.

A blue and a red version of the White Icon Chunk icon.

Genshin has some old icons of the 7 elements that are never used, these are still in the files as of the 2.6 update.

Pyro was originally a simple icon of a flame.

Hydro was originally a water drop.

Dendro was originally a 3 leaf clover.

Anemo was originally a dandelion.

Geo was originally a pile of dust/dirt.

Code exists for the unused character Kate's abilities, though all that remains are names and references to them.

Additionally, Kate is referred to as an Electro/Sword character internally. 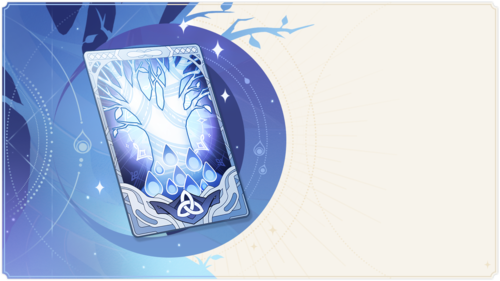 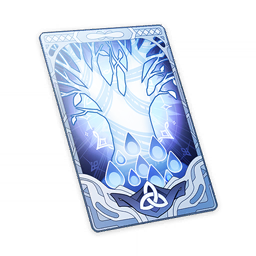 An unused monthly pass, this is similar to the Blessing Of The Welkin Moon but instead of giving you 90 primogems once a day for 30 days, this item would give you 60 original resin every day for 30 days, totalling at 1800 extra original resin. no price exists in the files but its speculated to be the same price as the Blessing Of The Welkin Moon or cheaper.

from all the pool of sub-stats an artifact can roll, several sub-stats go unused, these are: 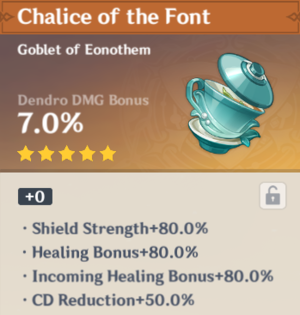 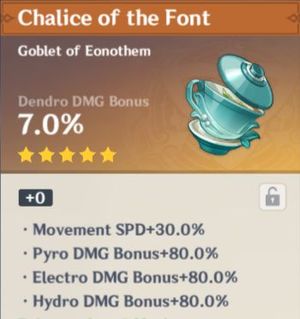 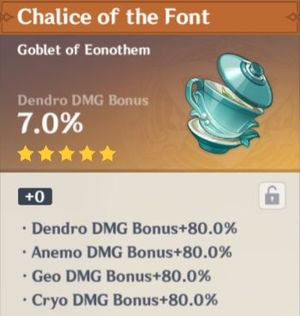 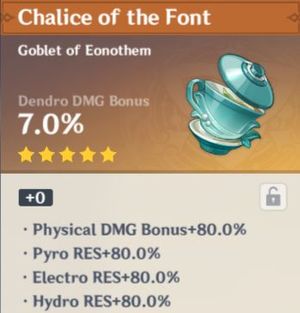 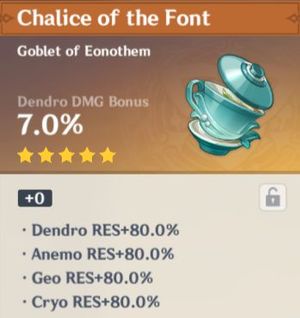 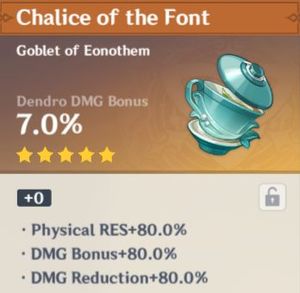 A rough draft of the first phase of Azhdaha's boss battle music, played exclusively on piano. This file can be found in GenshinImpact_Data\StreamingAssets\Audio\GeneratedSoundBanks\Windows\Music_1.5_4.pck under the name Music_1.5_4_30~Tempo_ 120.0.