King of the Monsters 2 (SNES)

King of the Monsters 2 makes the series into a beat-'em-up of sorts, as upgraded versions of three of the original monsters team up to fight the wacky alien minions of (King) Famardy. 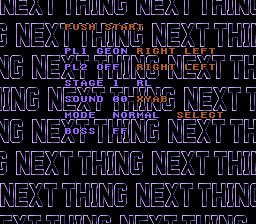 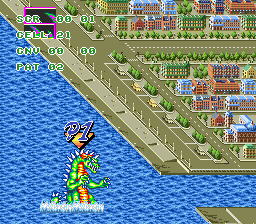 Most of the bosses had their names changed between versions.