Don't get too excited - it's just Magic Jewelry with new (stolen) graphics and a fancy frontend.

The game contains three identification screens hidden behind obfuscated controller routines, presumably so that Hwang Shinwei and/or RCM could prove that the game was theirs in case another pirate outfit removed the copyrights. 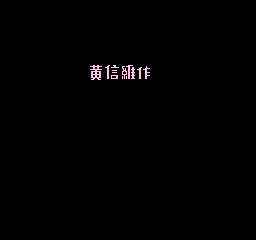 Hold A + Select + Up while powering on the game. The text can be translated as "A Huang Xinwei production" (the name of the programmer). 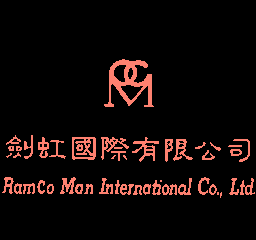 After choosing your game options, a secondary title screen (identical to the one in the first game) will appear. On this screen, hold Up + Select + B + A and press Start to display the logo of RCM, the game's publisher. Note that the Chinese text actually translates to (the rather awesome-sounding) "Rainbow Sword International Co., Ltd." How they got "RamCo Man" out of that is anyone's guess. 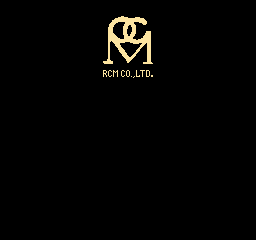 This one is also activated at the secondary title screen, but the code can be entered either during the main demo loop or after choosing your options. Hold Left + Down + A and press Select to display a simpler RCM logo.