Magical Drop V is the sixth game in the Magical Drop series of puzzle games, and the first one released after Data East went bust.

The game suffered heavily at release, plagued by severe bugs and unfinished cutscenes among other things. Even though the devs hurried to fix the issues with several patches, the damage was already done, with the game's price dropping from $14.99 to $9.99 and again to $0.99. The last update was on July 30, 2013, after which the developer abandoned the game with multiple unfixed bugs.

Not quite the revival fans hoped for, to say the least. 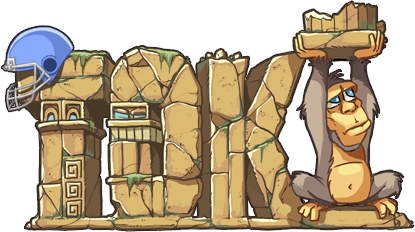 Some remnants of the Toki remake that was in the works by Golgoth are present in data.textures. Announced in 2009, greenlit in 2013, and considered vaporware until eventually releasing in 2018.

Some frames of animation for Toki:

The game uses animated logos, so these still versions, along with the picture of the Golgoth mascot, go unused.

The game was supposed to be released on XBLA and PSN, but both were cancelled. The XBLA logo still remains, though. 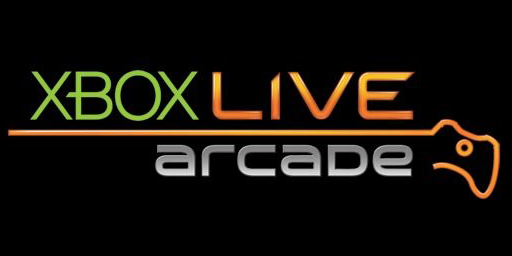 An early version of MushMan's attack pattern is present.

Rather self-explanatory: labels to identify the beta and master versions of the game.

A placeholder graphic. Not much else to say.

KING OF THE HILL MODE