MapleStory: The Girl of Destiny

MapleStory: The Girl of Destiny is a game of the MapleStory series for the Nintendo 3DS. Unlike the original game, it focuses more on an offline single-player campaign instead of being a social online game.

In the game's data, there is an early version of a menu. It seems that it is a very early menu since the image shows several characters from the original game (implying that it may have been online, that there have been more stories or characters or used only as a placeholder) and has no resemblance to the current story of the game. 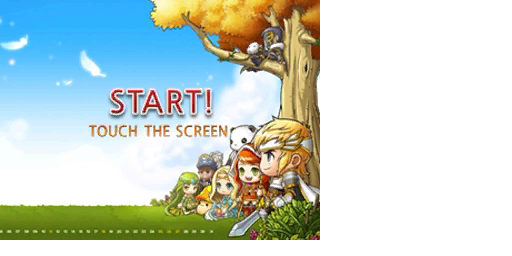 A test NPC called Test_OBJ_NPC exists in the game data.