Metal Black is the supposed sequel to Gun & Frontier, even though the only thing the two games have in common is that they're both shoot 'em ups. The gimmick in this one is that the player has to collect molecules call "Newalone"; these molecules both upgrade the player's main weapon and are used as an energy source for a much more powerful beam attack that empties the meter. Unfortunately for the player, bosses can collect Newalone too... 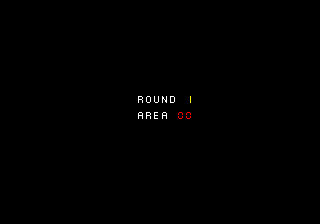 This game uses the Taito Code:

Press 1P Up/Down to select the round, then press 1P Button 1 to start a new game. There's no way to change the area number, but the game doesn't actually use this value anyway so it doesn't matter.

Put the following code in metalb.xml to change the Press Start screen to one of six debugging functions: 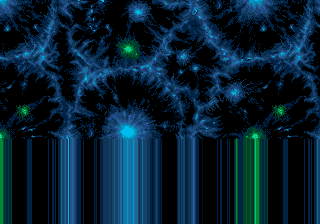 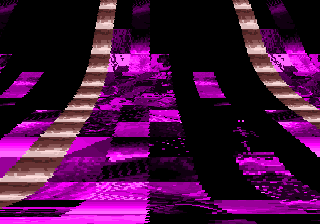 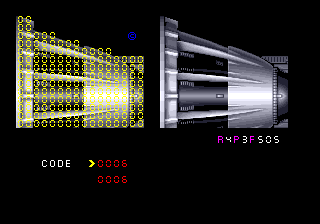 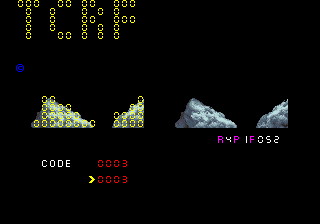 Displays the game's foreground chunks both with and without visible collision. The player can add and delete collision here but there doesn't seem to be a way to save it, and this tool never tries to write to ROM at any point. 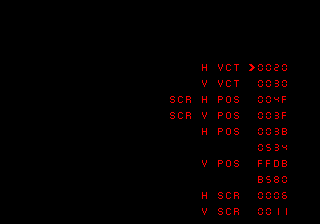 Should probably be a camera debugging tool but it doesn't seem to work. 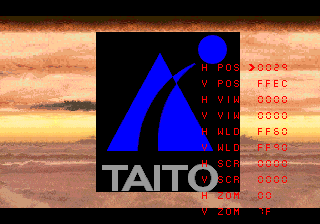 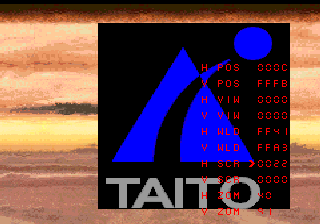 Tests the zooming capabilities of the Taito F2 System. 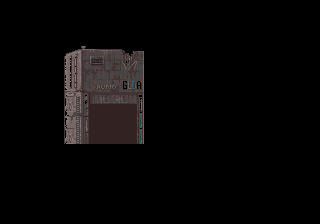 A rougher version of the collision viewer that includes all of the game's 128x128 chunks, not just the foreground. It's a bit unwieldy. 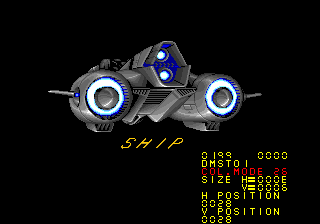 A sprite viewer that also doubles as an ersatz canvas art program.

Graphics for more traditional power-up items, listed as D18ITM1 to D18ITM7 in the sprite viewer.

There are seven special high score names. The first is a Taito standard: The player can't enter the name SEX, which is overwritten by ヒミツ (Secret) in the Japanese version and *** in all other versions.

The other six names can only be entered in the Japanese version. Entering any of these briefly displays a message in red in place of the name, but does not overwrite the name in the high score table.

Three of the names have additional effects: 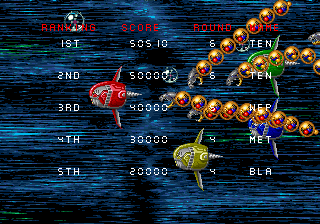 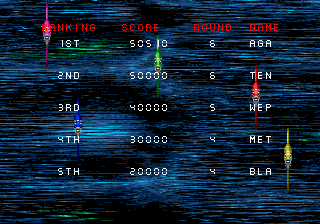 Most of the standard 68000 exception vectors have entries in the exception vector table, but they all point to ROM space 0x0F00000. That ROM space might have been used by development hardware while the game was still being tested, but it's empty in the final game. This is identical to the dummied-out handlers in Battle Shark and Gun & Frontier.