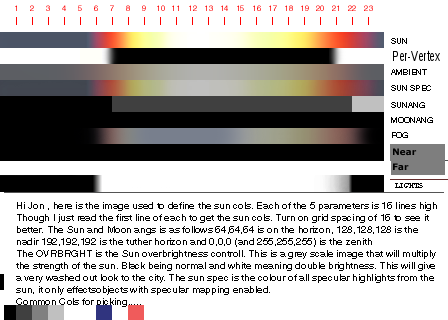 SUNCOLS.tga is graphic with directions for Jon on how sun cols work. It can be found in a few of Deep Red's other games. 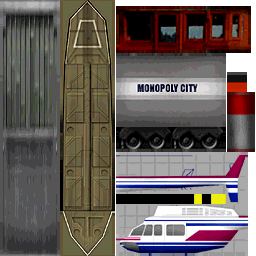 Unused helicopter and tram texture with Monopoly City branding goes unused in the retail game. Before release the game was called Monopoly City. 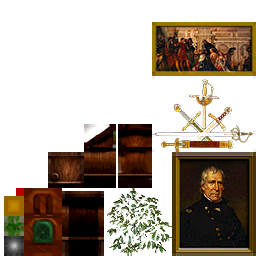 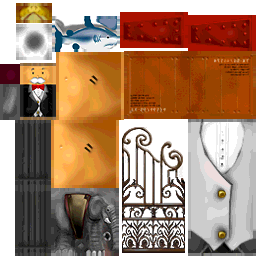 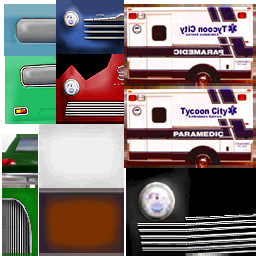 Paramedic truck with Tycoon City branding. At one point in development, the game used the placeholder name Tycoon City.

Some unused icons. The early player icons of Wheelbarrow and Battleship are only used on buildings in the retail game. 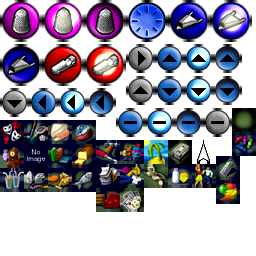 Unused shop icons that correspond to the shop signs placed on buildings.

At 125564 in the executable is a message to add the main string.

Throughout the executable are a few interesting error messages.