Muramasa Rebirth is an enhanced port of the 2009 Wii game, Muramasa: The Demon Blade. Rebirth offers a large amount of new DLC content and an entirely new localization. 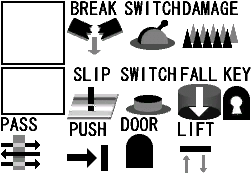 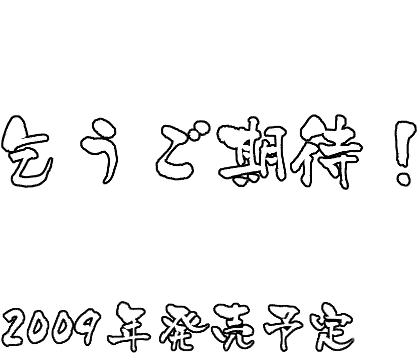 A leftover graphic from a Tokyo Game Show demo for the Wii version of Muramasa. Its file name is tgs_t. The Japanese text says "Don't miss it! Coming 2009".